A new case of Covid-19 has been identified in an airline crew member during routine surveillance testing. 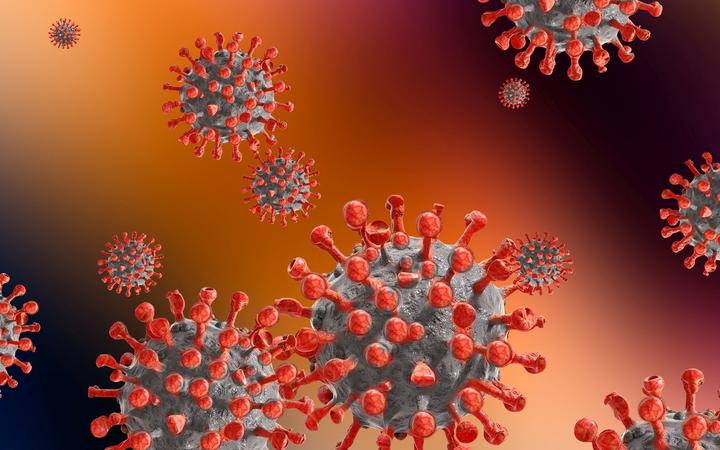 In a statement this evening, the Ministry of Health said the crew member had returned to New Zealand from Japan on 28 February and had initially returned a negative test result.

The person has since returned a positive test result today, after a swab taken yesterday during routine surveillance testing.

They have moved into Auckland's quarantine facility today.

The individual's three household family members have already been tested today and the results are all negative.

Fourteen other air crew who were on the same flight are being contacted, isolated and retested.

The Health Ministry believes the public risk is low because the person was mostly at home during the latest lockdown.

A Countdown supermarket near Auckland Aiport which the person visited four days ago will undergo a deep clean overnight.

Anyone who was at the store at the same time has been asked to monitor their health for the next ten days and get tested if symptoms arise.

Testing is available at six community testing centres throughout Auckland as well as at general practices and urgent care clinics.

The ministry said there was currently good capacity in the testing system, and the testing centres in Ōtara and Wiri in South Auckland have additional staff available to meet any increase in demand.

One health appointment of the latest case is also being assessed and those who attended the same clinic will be contacted and provided with specific health advice.

The airline worker was a frequent user of the contact tracing app, the ministry said.

Results from genome sequencing are expected on Tuesday and will help rule out any local transmission.

The new case comes after New Zealand marked a full week with no community cases, following an outbreak in South Auckland.