The National Party has failed in its attempt to move a motion of no confidence in the Speaker Trevor Mallard.

Mallard has been under pressure since it was revealed more than $300,000 of taxpayers money was spent to cover a legal dispute, after he falsely claimed an accused rapist was working at Parliament.

Shadow leader of the House Chris Bishop tried to move the no confidence motion in Parliament following Question Time.

However, it was met with objection from Labour MPs.

Speaking to reporters afterwards, Bishop said National's fight was not over.

"We're very serious about this, this is a matter of principle for the National Party. We do not believe Trevor Mallard is fit to hold the office of Speaker.

"We'll continue to put the motion on the order paper and continue to seek leave to have it debated," he said. 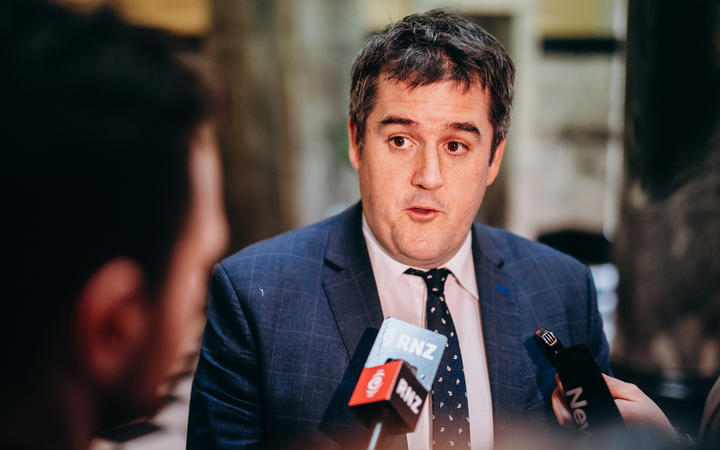 Mallard publicly apologised for his comments about the former staffer in early December and again when he appeared before the Governance and Administration Select Committee later that month.

At that same select committee meeting it was revealed the former staffer has an ongoing employment case with Parliamentary Services at taxpayers' expense.

Parliamentary Service chief executive Rafael Gonzalez-Montero said at the time the case had cost taxpayers about $37,500 so far.

Mallard also told the select committee hearing he realised "probably within 24 hours" after making the false claim about the staffer that he had made a mistake.

Bishop said for that reason, National would keep trying to have the issue debated.