More than 100 climate strikers gathered at Parliament to hand over a list of demands for rapid action from the government. 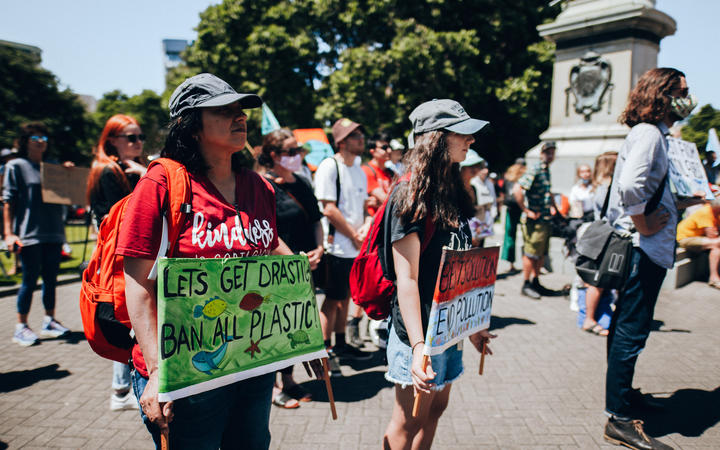 School Strike 4 Climate NZ spokesperson Ethan Reille said he was pleased with the turnout but wanted to see rapid change.

The requests range from changes to the school curriculum to protecting New Zealand's Pacific neighbours and phasing out fossil fuels.

"Part of collating this list of demands, we wanted to use demands that were actually achievable," Reille said.

"We didn't want to be unfair.

"The main message we are sending is, we want to see a commitment, and that commitment isn't just empty words but is backed by action." 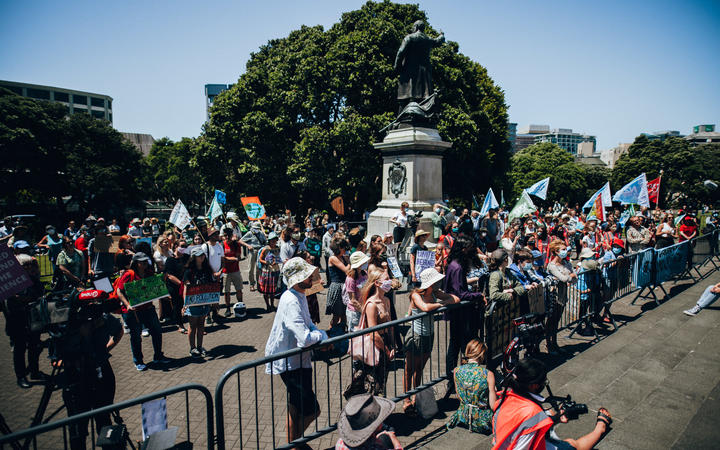 "We know that the cost of inaction is everything. Without a robust response, we will lose our homes, our culture and most importantly our tangata and our whenua," Reille said.

"While we still have time we must act for the sake of future generations.

"Time is well and truly running out."

Last year, about 170,000 people took to the streets to protest alongside the group, and Reille said they had more strike action planned for this year.

Shaw said he agreed with every single one. 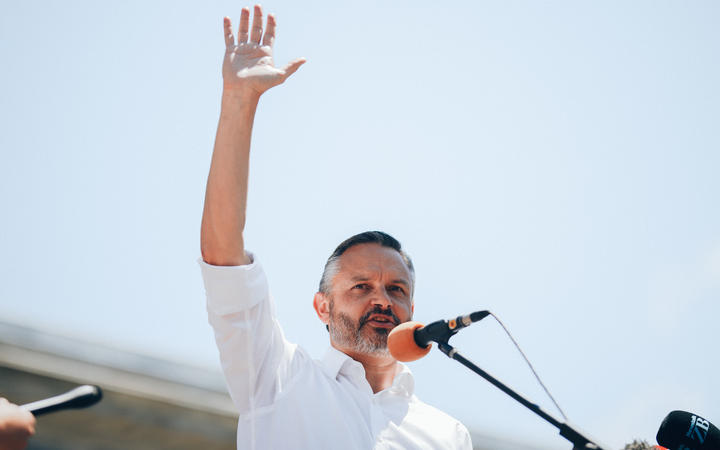 "Now we have run out of road... probably not the greatest metaphor.

Green Party co-leader Marama Davidson said it was time to change the system.

"Climate justice is about transforming a system which for generations, and far too long, has concentrated power and wealth for short term profit and gain, only into the hands of a few and not equally shared among everybody.

"That is actually what is at the heart of the pollution of our climate and the separation and the undermining of our communities."