Labour has put the focus on public housing ahead of its MPs' annual retreat, unveiling details of where 8000 promised homes will be built. 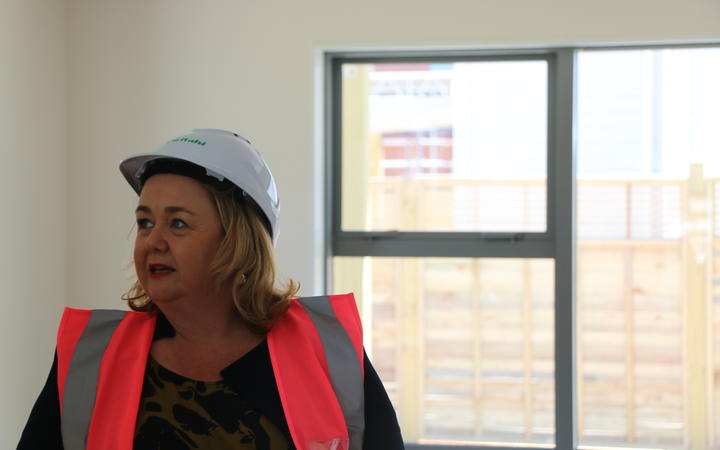 The expanded caucus is in Nelson today for its first meeting of the year following a summer break, which saw family conversations inevitably turn to the runaway property market.

The Public Housing Plan 2021-2024 outlines where the government intends to build the 6000 public and 2000 transitional housing places it promised in last year's Budget.

Auckland will receive the bulk of the new houses as the city worst hit by the crisis. Up to 2670 of the new public homes will be located there, as will 900 of the new transitional places.

Wellington will get as many as 690 homes and 170 places, with most set for the central city.

Waikato - which is highlighted as a priority area - is set to receive between 540 and 640 state houses and between 70 and 320 transitional places.

In total, the programme will see the number of public houses across the country top 81,000 by 2024, while transitional spaces pass 6600.

In a statement, Prime Minister Jacinda Ardern said "fixing the housing crisis" was one of her key focuses.

Ardern said the programme would put roofs over the heads of the most vulnerable, while also boosting the construction sector and wider economy.

"We are building more new public housing than any government has done in two decades."

The Labour-led government has built more than 4500 state homes since its 2017 election win, but the new supply has been far outstripped by demand.

Nearly 22,500 eligible households were waiting for a state or social home at the end of November, roughly four times the number in 2017.

Housing Minister Megan Woods said the new houses would be centred in the regions with greatest need and where population growth had significantly exceeded housing stock.

"Community Housing Providers and iwi and Māori housing providers will assist where Kāinga Ora can't deliver, such as in Masterton where the public housing stock was sold off in 1999, or where a targeted housing approach is preferred.

"Local councils will complement this work and provide delivery in some places - especially where they have land and plans ready to go for new housing," Woods said.

In November, Finance Minister Grant Robertson asked the Reserve Bank and Treasury for advice on ways to support first home buyers and said he would report back early in the new year.