The Rātana Church will have an opportunity to sort out its long-running problems by deciding not to host politicians this month, its chairman says. 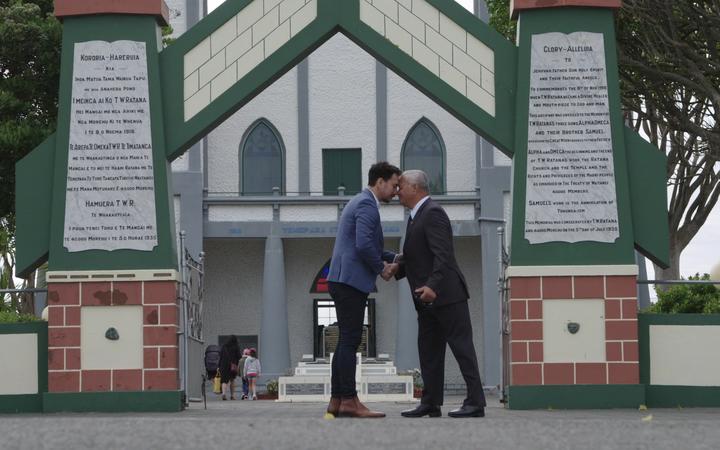 The celebrations which mark the birthday of Tahupōtiki Wiremu Rātana, the faith leader and prophet, historically draw in many whānau and members of the community to Rātana Pā near Whanganui.

The event usually also signals the start of the political year.

However, politicians will not be allowed at Rātana Pā this year because of internal conflict within the Rātana movement.

Labour holds an historic relationship with the Rātana Haahi and might have expected a particularly warm welcome given a recent deal done over disputed land at Ihumātao.

Hareruia Aperahama, who is the chairman of the Rātana Church national executive, told Morning Report that the church maintains a strong link with the Labour Party but it needs to take the time to sort out its internal conflict.

The conflict is the direct result of "constitutional failure", he said, and the second issue is that people are seeking accountability from all bodies within the church.

They had been calling for a review for 15 years, having been ignored by previous executives and the marae's operating committee.

"We have an opportunity to address that this year."

Aperahama said the problems being canvassed are not exclusive to Rātana - there were calls for internal transformation occurring within other marae trust boards, runanga and committee marae and also in mainstream organisations.

"It was disappointing not to be hosting politicians, especially the new Labour government and Prime Minister Jacinda Ardern and to miss the chance to thank her for her leadership during Covid-19."

He said the relationship with Labour remained strong.

"The January hui is not the only opportunity - there are many opportunities for us to continue working, strengthening and supporting our relationship with Labour." 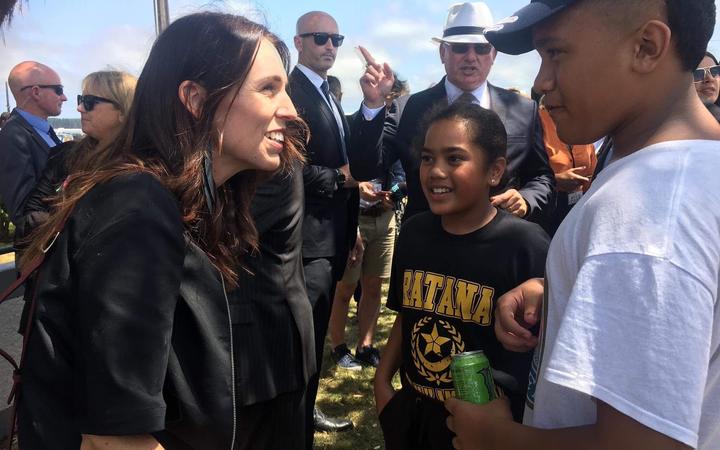 The Labour member for Te Tai Hauāuru, Adrian Rurawhe, said that he understood the reasoning not to invite politicians.

"I think it's the correct decision, given that the church executive has been upfront about why - that there have been difficulties between different entities within Rātana and that they weren't able to guarantee that people would be properly looked after, so I think it was a correct decision.

"However, the event still goes ahead and those of us who are a part of Rātana will still be in attendance."

It will host wānanga, films and music showcases for the Rātana Church followers and members who attend.