Parker, speaking to media after the weekly post-Cabinet media briefing, says the projects include mixed use development on Dominion Road, a foam factory in Huntly and The Vines subdivision in Richmond, and have been referred to expert panels for consenting under the Covid-19 Recovery (Fast-track Consenting) Act.

The foam factory, if consented will be on land that is 27ha and take up 23,710 sqm, and will involve its own rail spur.

Parker says they are estimated to create 2000 jobs during construction and 200 permanent jobs once complete.

"They will also enable up to 160 new dwellings in areas of high demand for housing," he says. 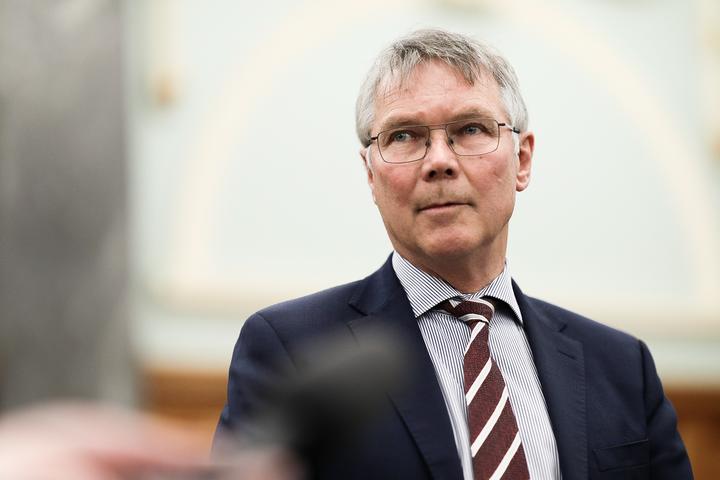 The permanent jobs would mostly be at the foam factory.

Decisions on the projects announced today are expected in early 2021.

"Infrastructure is core to our recovery and ensuring we get key projects running quickly will provide the construction sector with certainty within their pipeline." she says.

She encourages developers to come forward to be considered for fast-tracking.

Speeding up the consenting process will provide "much-needed short and long term employment opportunity in the regions and act as a catalyst for regional and economic growth", she says. 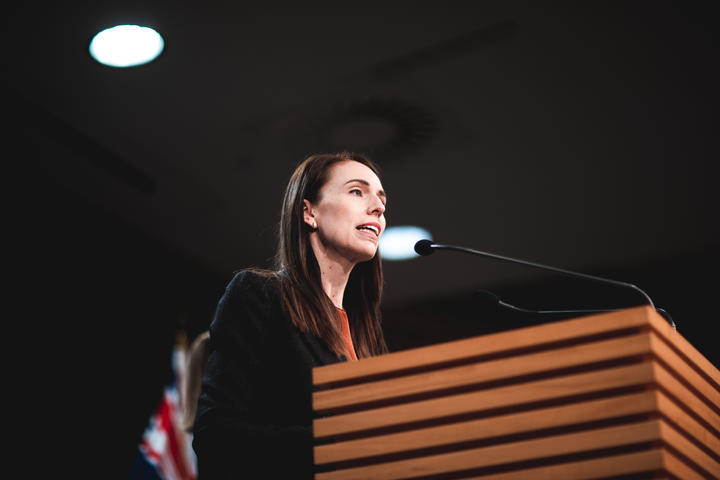 The briefing follows Ardern's first conversation this afternoon with Joe Biden as President-elect of the United States.

She told media she had a "positive and warm" phone call with Biden, who she said wanted to reinvigorate his relationship with New Zealand.

She said she offered him access to New Zealand's health officials.

Ardern says she extended an invitation to Biden to come to New Zealand, adding it seemed only natural considering Australia had already done so for the anniversary of ANZUS next year. 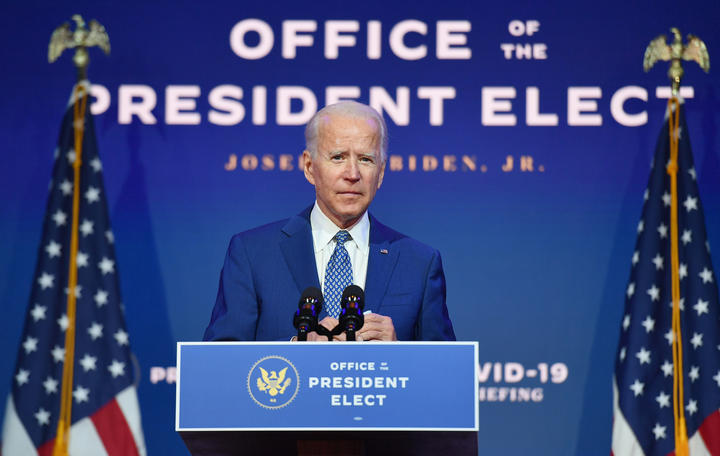 They discussed trade relations too. It comes after Asia Pacific leaders came together virtually for the Asia-Pacific Economic Cooperation (APEC), calling for free and predictable trade to help a global economy laid low by the coronavirus pandemic.

Leaders of the 21 nations in the co-operation, who included US President Donald Trump and China's President Xi Jinping, also said they would not resort to protectionist policies.

Today's media briefing also follows a new report by the Children's Commissioner into Oranga Tamariki, which calls for an urgent and significant transformation of Oranga Tamariki including a transfer of power to Māori.

Asked whether she would commit to transformational change of Oranga Tamariki, she says: "Ultimately at the moment the responsibility for making a decision around the uplift of a child sits with the State ... it sits with us for very good reason, because it's such a signficant use of power, but the way it has been done has been hugely problematic."

"So rightly now, we've had four reports all looking into this issue, now it's our job to act on that but we're not going to do it unilaterally, otherwise we'll end up repeating our mistakes." she says, adding the Waitangi Tribunal has yet to finish its report on Oranga Tamariki.

One of the key recommendations of the report was to transfer power to Māori.

"We're already moving towards agreements and arrangements with Māori, with the Māori Women's Welfare League, with iwi to take on a much greater role in some of the preventative work that previously would have been part of Oranga Tamariki," Ardern says.

"We do need to keep making change, it does need to be in partnership, it's just the speed at which we can safely do that."

"That big decision around a child coming into care ... that's the area where rightly there's been criticism over the way it's been done, and we do need to change that," she says.

"We all want to get in earlier, we all want to change the situation where there's been uplifts in the first place but we also need to keep an eye on when those decisions are made, who should that sit with."

Ardern says Minister for Children Kelvin Davis is working with Oranga Tamariki's harshest critics to understand how it can better work with best interests of children in mind.

"No-one wants to see children uplifted from their families' homes, but we all want to see children safe," she says, adding that they are already working closely with organisations that have ties to iwi and whānau.

"It's all about expediting and speeding up what we're doing." 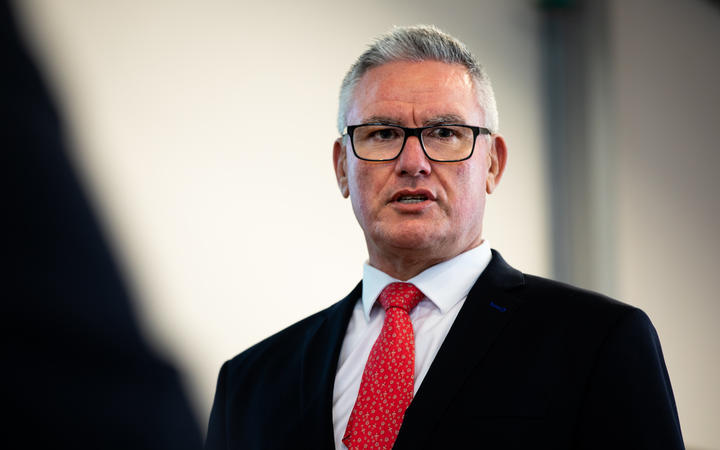 Asked whether she had confidence in the chief executive of Oranga Tamariki, Ardern says: "These are issues that have been brewing for a long period of time, I'm not going to squarely place on the shoulder's of one individual systemic change that we all need to take responsibility for."

Earlier today, the prime minister would not engage in interpreting China's threat to "pluck out the eyes" of nations that accused it of eroding Hong Kong's democracy and freedom of speech.

In further comments in her post-Cabinet conference, she acknolwedged that what was happening in Hong Kong was concerning, as New Zealanders also lived and worked in the financial hub.

"We will raise issues when we see them - as all New Zealanders would expect us to do so - and at the same time, I have a view that we can work through those," she says, adding it was China's right to respond.

She says neither country's statements were unexpected, and New Zealand has been consistent about its independent foreign policy.

About the Fast-tracking Act

Seventeen projects were named in the Act, which came into effect in July, with the green light already given to one - a water storage reservoir in Kaikohe.

There are three routes under the fast-tracking Act - the first are the projects already named in the Act earlier this year, the second being projects referred, such as the projects named today, and the third is repair, maintenance work and minor upgrades on existing infrastructure by KiwiRail or NZTA.

The new Dunedin Hospital is one of the most recent applications that is being considered as to whether it should proceed under the Act, Parker says.

He notes the Act does not replace or circumvent the environmental test that is in the RMA but it provides alternative processes for speeding up decisions on resource consent and preserves environmental safeguards in the RMA.

Treaty of Waitangi provisions and settlement agreements are also adhered to, he says.