The Solicitor-General has fronted up to the Abuse in Care inquiry, telling the Commissioners she was there to explain the Crown's role but not to necessarily defend it. 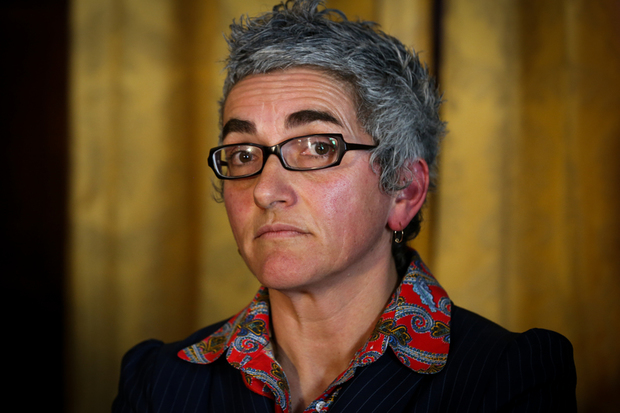 The Royal Commission is continuing its hearing in Auckland into the processes around redress for people abused and neglected in state care.

In the early part of the redress hearing, it heard from a number of survivors outlining their experiences and the battle many faced to get compensation and an apology.

For many it involved lengthy court cases, with some successful and others not.

While up against Crown agencies, such as the Ministries of Social Development, Justice, Health and Education, the body overseeing the Crown's legal response was the Crown Law Office.

Its head, Solicitor-General Una Jagose acknowledged the long fight survivors have had to get their experiences in state carefully examined by an independent body.

"I understand they will have low trust in state agencies and in the courts and I understand in that context litigation is extremely difficult and the processes can seem very harsh and cold."

She described the Crown's litigation response as being about ensuring that liability is properly attributed.

"I acknowledge the pain and frustration that they have suffered in engaging with the Crown in seeking redress for their experiences, and I get it in the litigation response that can be seen as the Crown ducking for cover."

"It might be that we are never as survivor focused as survivors want us to be, but there have been significant shifts taken in the litigation processes. Undoubtedly the Commission will recommend others and I am listening, we are listening," she said.

A number of survivors were in the public gallery when Jagose was giving evidence.

She said the Crown must always be aware of any precedent that may eventuate from a court case.

In evidence from survivors given to the Royal Commission last month there was often criticism of the Crown's tactics.

"Tactics is a word that I perhaps wouldn't use. I would just say litigation steps. Both the Crown as defendant and the survivors as plaintiffs took steps in response to what the other one does. Litigation kind of works like that, that you take 'ah, there is a defence, have I got an answer to the defence', and the steps follow."

Jagose believes the Crown's understanding of an abuse survivor's viewpoint has evolved over time.

"And I acknowledge that we have been slow to bring a survivor focus. We have been doing that over quite some years, but I take the criticism that that has been a slow process."

The Solicitor-General said there has been shifts over time to try and conduct litigation in a way less brutal than the normal application of rules and processes, but in the end it was a contest between two parties.