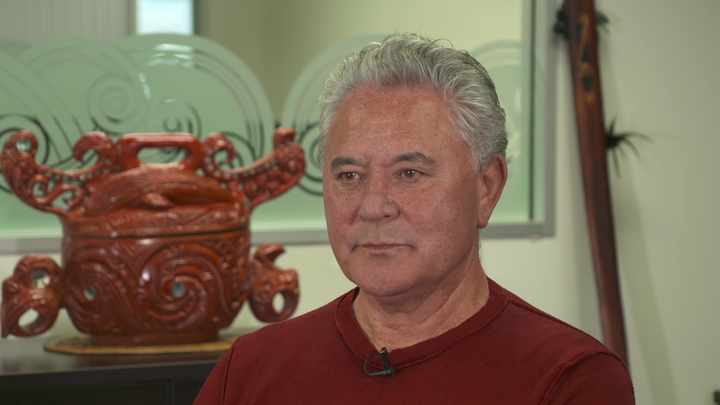 "Two years of Corrections' vote is more than all the money paid out in all Treaty settlements." - John Tamihere, Māori Party co-leader, 3 October, 2020.

The Māori Party wants the Covid-19 recovery to target Māori unemployment and help tackle the high imprisonment rate, which it says is costing New Zealand dearly.

"We've got 40,000 Māori between the ages of 14 to 20 not in employment, not in education, not in training," Tamihere said. "If you do not get them active as a progressive citizen they've got nowhere else to go but organised crime.

Tamihere added: "We cannot lock our way up out of this. We have to make our people positive, progressive citizens and we have to stop being embedded in welfarism."

AAP FactCheck analysed Tamihere's statement that two years' Vote Corrections budget is greater than the total amount paid out in all Treaty of Waitangi settlements.

NZ government budgets are divided into areas called 'votes'. Vote Corrections is the budget allocated to the NZ Department of Corrections.

Treaty of Waitangi settlements are the result of claims made by Māori against the Crown for breaching the articles of the 1840 Treaty before 1992.

Treaty settlements are now the responsibility of the Crown entity, the Office for Māori Crown Relations - Te Arawhiti.

In a written statement to AAP FactCheck, a spokesperson for Te Arawhiti said there had been 90 deeds of settlement negotiated and signed over the past 31 years, totalling $2.272 billion.

AAP FactCheck found the statement that two years of the Department of Corrections' budget is greater than the total amount paid out in all Treaty of Waitangi settlements to be true.

In fact, just one year of Vote Corrections' total appropriation is greater than all of the money paid out in treaty settlements to date.

True - The checkable claim is true.