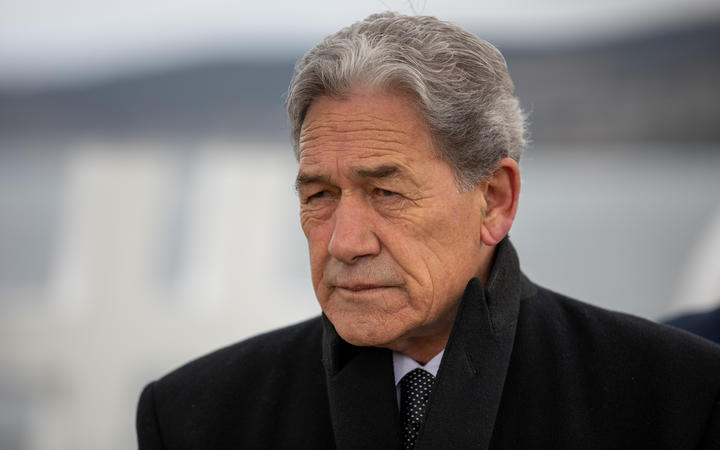 It is also proposing a nationwide review to create a 30-year population plan.

New Zealand First's policy has put more detail behind its call for an immigration reset, saying Covid-19 had created a unique opportunity for a fundamental rethink.

It said it wanted to find a majority view on the desired level of future population numbers.

The party's manifesto includes a rural visa, with a legal obligation on foreign workers to stay in their specified place of settlement until they become residents.

It would apply to communities of fewer than 100,000 people, which includes cities such as Nelson, New Plymouth and Invercargill.

A former immigration minister and TOP spokesperson for immigration, Tuariki Delamere, said poorly regulated and high immigration could not be allowed to continue in the post-pandemic economy and it is proposing a Royal Commission of Inquiry.

"Sensible immigration policy is vital for New Zealand and we have a real opportunity to review this now, while our borders are closed in a completely unprecedented manner," Delamere said.

"We are the envy of the world right now and we should build on this. However, that being said, we're not anti-migrant or anti-refugee. We actually want to increase the refugee quota for our Pacific cousins. Unwarranted migration has harmed all Kiwis, including immigrants and refugees, who already call this place home."

TOP said the commission would evaluate the success of the immigration system in addressing skill shortages, consider the social and economic impacts of high net migration and recommend policy changes.

Delamere said it wants to see an end to open work visas for international students and to address fraud in partnership visas.

"Couples only have to prove that they have lived together for a minimum of 12 months, I remember as a student I had flatmates longer than that," Delamere said.

"TOP proposes that partnership visas should all be conditional to a three-year period, with more evidence provided to prove the relationship is not only genuine, but stable."