As part of RNZ's 2020 election coverage we're looking at some of the communities who are part of the country's changing face and identity. Dominic Godfrey visited Ōtepoti/Dunedin to have a talanoa (kōrero) with some of the 4000 Pacific Island who make up 3.2 percent of the city's population of 126,000.

In the south of the South Island, the burgeoning Pacific population says government funding and initiatives aren't keeping up with the needs of the growing and increasingly diverse community.

There's been a flourishing Pacific community in Dunedin for a long time now, with a dozen churches in the city serving different island congregations and sports commentators now fluent with the many Pasifika names in top tier teams.

But many in the community say the government could do more to help them thrive.

Jane Taafaki is studying for a PhD in public health at Otago University - but lives in Oamaru where her children can go to school with other Tuvalu kids.

"We definitely have socio-economic challenges, we have linguistic barriers, we have health problems, we have all sorts of things that are challenging and yet our communities continue to grow and to thrive."

Language and culture are important to Pacific identity, health and well-being, but Taafaki says the southern region is neglected when it comes to funding for Pacific health programmes.

"At a national level we see funding opportunities, programme opportunities are all North Island focussed. And even our District Health Boards down here, it's hard to extrapolate health data because they don't always collect it."

Taafaki says without that information, it's hard to get an accurate picture of the need that's out there amongst the Pacific community and push for more funding. 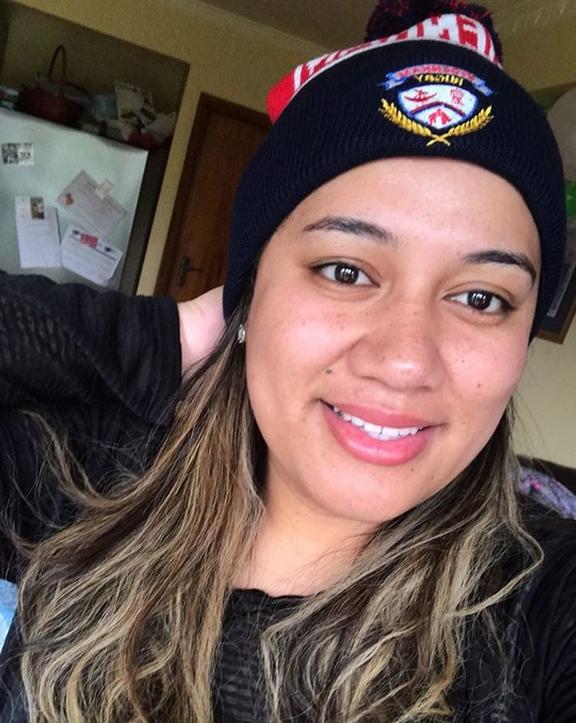 A community advocate in Ōtepoti/Dunedin, Melissa Lama, says there is a real lack of mental health services to cater for the city's 1200 Pasifika tertiary students.

"That's falling short on our students and then what's happening is our associations are having to compensate for that. And so we're having to self-resource our own ways and work smartly when we shouldn't have to because we're actually here to study, but that's the reality of it."

She wants the government to ensure there are culturally appropriate healthcare options.

In south Dunedin, the Pacific Trust Otago provides a range of health, education and social services.

During the Covid-19 lockdown, it also started up a food bank.

According to the trust's general manager, Finau Taungape'au, they have expertise and resources - but they're competing with other providers serving the same community for a limited amount of funding.

"At the moment we are submitting a collaborative application with the Division of Sciences at the University of Otago, and unfortunately we were unsuccessful with the Ministry of Health with mental health initiatives that we proposed." 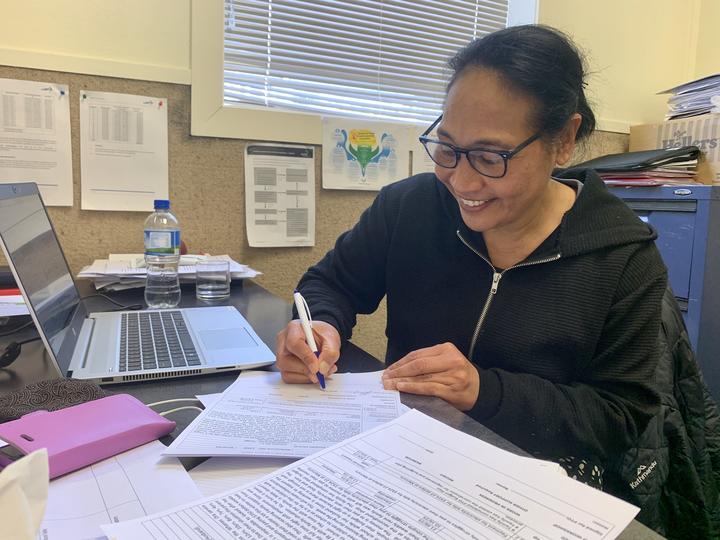 However, the trust's Keni Moeroa says people are very grateful for the level of support they experienced during the Covid-19 lockdown.

She says there are many families who've lost jobs or had full-time work hours reduced who have been able to access welfare support.

"The next government needs to continue that kind of support for our Pacific families because even housing is an issue, a big issue in Dunedin because there are not many houses. Every time I go to Auckland I see all these new houses. I haven't seen any new houses in Dunedin." 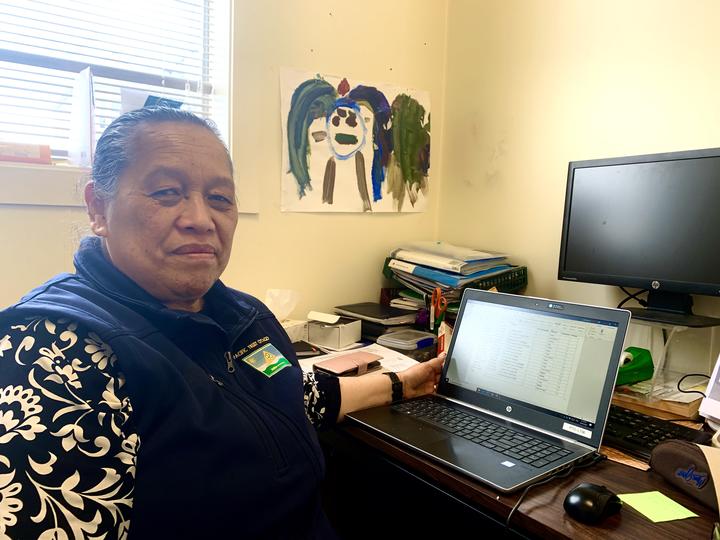 With many families struggling day-to-day because of the fallout from Covid-19, Taafaki says they're not so engaged with the upcoming election.

She reckons there is a disconnect about what their votes can achieve at a national level.

"Back in the islands, voting is very much along island lines, clan lines, familial lines, church lines, and then when we come here we don't necessarily see our faces reflected in government."

The Pacific Otago Trust is working to lift engagement and ensure the community is enrolled to vote.

It's hosting an advance voting booth to help ensure older people and shift workers can have their say. 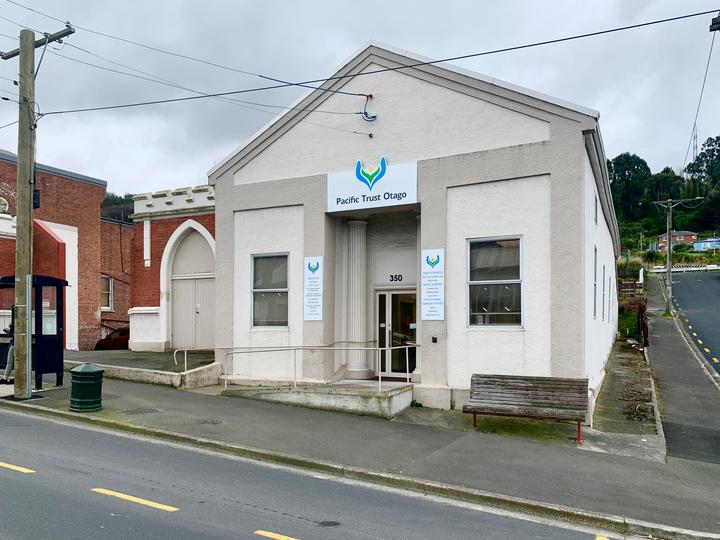