As part of RNZ's 2020 election coverage we're looking at some of the communities who are part of the country's changing face and identity. Oamaru has one of small town New Zealand's fastest-growing Pacific communities.

With more than 200 families moving to the town in recent decades, Pasifika now make up 20 percent of Oamaru's 13,000 people, compared to Auckland's 15 percent. 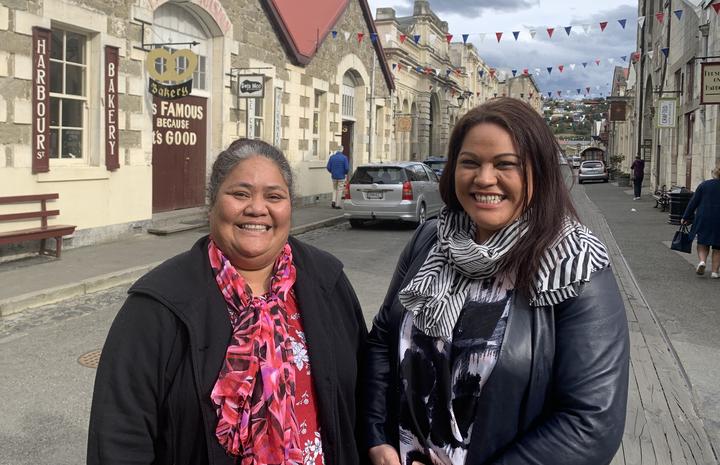 When Hana Halalele moved to Oamaru in the 1980's with her three siblings and mother, the young Samoan girl was a distinct minority in the Waitaki District town.

Now married with a Tongan husband, hard work and commitment has seen her elected the first Pacific local body politician. She also sits on the council's health and housing committees.

She would like to see more Pasifika families paying down mortgages instead of rent.

"So we have a local Waitaki Housing Taskforce as part of council as well, just to investigate different opportunities for local families to whether they want to buy their own home," said Halalele.

"And there is a lot of need there, especially with our Pacific community that are quite aspirational."

She wants collaboration between Waitaki district and central government to help Pacific families into their first homes.

Affordable quality homes and ownership for Pasifika were a $41.3-million priority in this year's budget but Hana Halalele said nothing has been rolled out in Waitaki District where home owners are a minority.

"It would be lovely to have 80 to 85 percent of our Pacific families in the next five to eight years to be in their own homes, but we have to provide those opportunities for them to be able to reach those" she added.

"And that includes supporting our local economy so people stay in good employment."

Housing is not the only issue.

They're part of Oamaru's new and growing Tuvalu community of 200 people.

Long work hours to cover the high cost of living plus church and community obligations meant they were not achieving their goals in Auckland, Temoana said.

"It's just become overwhelming. And we have set goals for our family to achieve, you know, for our boys to grow up in an environment where education is a priority which is something we didn't see in our Tuvalu community in those days."

Their second son is soon to join the eldest in Christchurch studying mechanical engineering, while the youngest, in Year 12 at high school, has his sights set on the law.

However, Waitaki is lacking the culturally responsive education programmes available elsewhere which target both Pasifika and Māori, Ms Temoana said.

"I am on the board of trustees for one of the high schools here and that's one of the things I am still pushing.

"Yeah, I am treading carefully," she added.

While her husband works in aluminium fabrication, Temoana juggles three jobs - in the disability sector, work skills training and a new role as Pasifika Covid-19 co-ordinator.

She says the pandemic has been tough on the community where nearly 3000 people mostly rely on the district's large export meat processing and wool spinning plants that lured many to Oamaru for work. 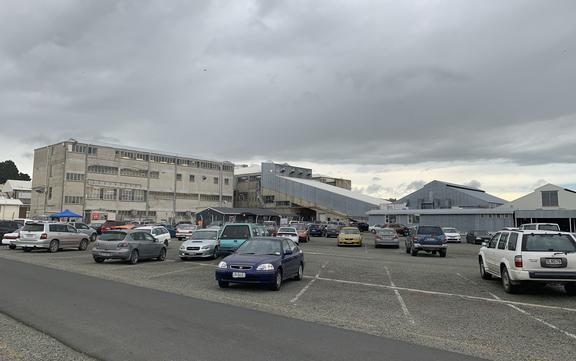 "For example one of the meat factories still have two to three days working, not a full week. So, they are struggling."

Attempts to raise rental prices after the government mandated freeze was lifted have added to the stress, Temoana said.

Councillor Halalele said stable and secure employment along with improved job prospects were vital to relieving that pressure.

"I think a big push for us in the Pacific community group is building a local capability," she said.

"And the capacity of our Pacific people to get into not only any kind of job but it's around getting into good paying jobs that are sustainable and taking into account the future of work."

Waitaki Tongan Community president Tuavale Misiloi agreed, saying she would like to see a continuation of free trades training from any incoming government.

"I saw that video about the offer of a free apprenticeship for our youth, for our people, which is really good to have that and encourage our children to go that way as well, so they get good jobs in the future."

Another in the Tongan community, Atela Asi, would like better access to healthcare that is culturally sensitive to Pacific people.

"In Auckland they only pay $10 to see a GP. Here you pay $40 to see a GP and that's why I think lots of Tongans don't go to a GP, they come to the emergency department in the hospital because it's free."

Aside from desired improvements in access to healthcare, pathways to home ownership, job security and investment in culturally appropriate education, the community is committed to advancing the Waitaki District and their contribution to it. 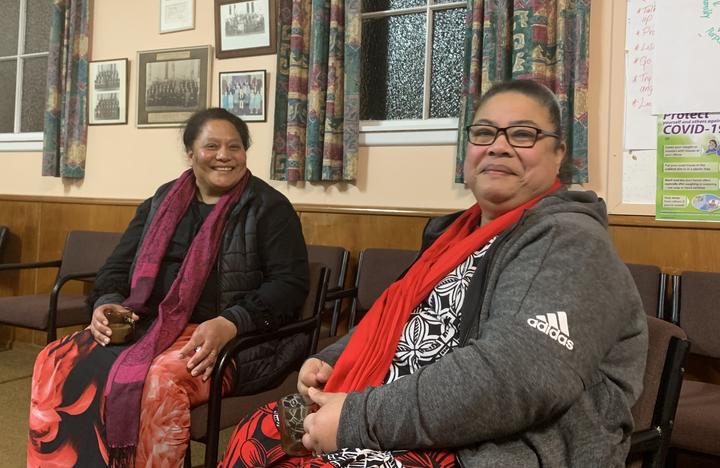