The Green Party is promising to push further and faster on waste management if it is part of the next government, while National and NZ First urge caution in response to Labour's waste policies unveiled in the weekend. 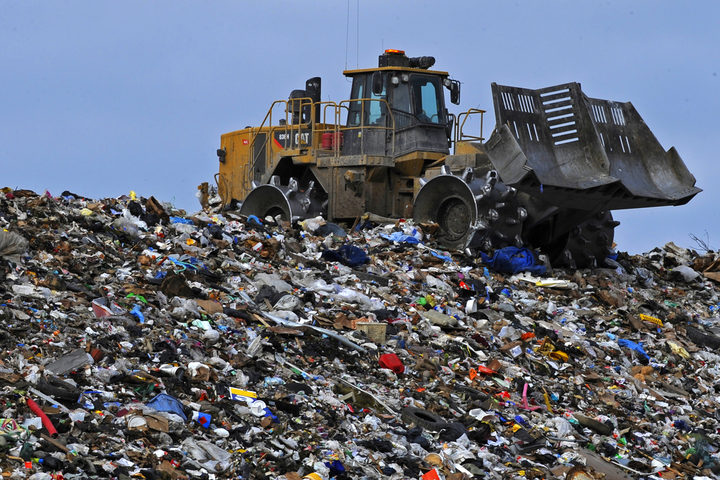 Labour unveiled its waste policy at the weekend, which is largely a recommitment to goals the current government has already set - phasing out hard to recycle plastics, like cutlery, produce stickers and cotton buds by 2025. But the Green Party says more needs to be done, while National and NZ First urge caution.

What did Labour promise?

The pledge by Labour in the weekend is part of their waste policy, which would also see a $50 million fund established to help New Zealand businesses create non-plastic alternatives.

The party's leader Jacinda Ardern says "our view is that we need to keep producing alternatives to some of those really commonly-used items, so for instance disposable cups that have plastic linings, we have baby wipes frequently used for good reason by households.

"We need to support alternatives for that, that don't create microplastics in our environment."

She says New Zealand is a high producer of waste.

"When you compare us to other countries, for whatever reason the statistics tell a story, and we have a duty of care, not only for our own environment but to the international environment, because of course waste that is not being recycled is being shipped offshore and that just cannot continue."

"We would go further and faster. The Greens' waste policy is about zero food waste and zero electronic waste to landfill, it's about reviewing the Waste Minimisation Act to strengthen the tools there, and it's about developing a new waste strategy for New Zealand, given that the current one dates from 2012.

"2025 is too far for some things, but for further development of product stewardship it's probably about right, in terms of getting the scheme up and running. 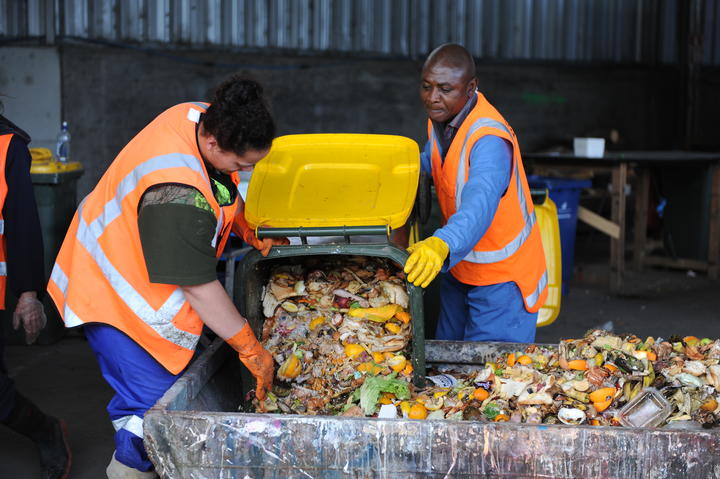 "The current Waste Minimisation Act was a Green member's bill from [former Green MP] Nandor Tanczos. Waste and minimising waste landfills has always been at the heart of Green policies, we want zero waste in some areas. And we do want to push hard to reduce waste to protect the climate and to ensure we have a much more efficient economy, by recovering more materials, recycling and reusing them."

"I thought they'd done that already three years ago. Is this a new ban is it, another ban?"

She says while there's consensus that single-use plastics should be phased out, the impact of any changes on small businesses must be considered, as she believes they would be the ones that end up footing the bill.