Minister of foreign affairs Winston Peters is still optimistic there could be a travel bubble with some Australian states before Christmas. 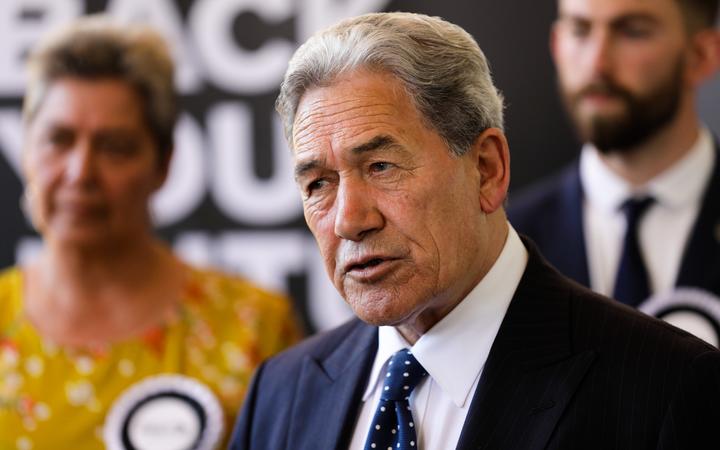 "We're going as hard as we possibly can and it depends still on Australia and the assurance that the protocols are sound enough but I think it's honestly, sooner rather than later now.

"It's the Victorian situation that's our greatest concern but I think we can be certain that, whereas some were saying by Christmas, we should be able to do it much sooner than that."

He says he would "like to think" it would happen within weeks.

Both countries have been working on a plan to allow Covid-19-safe trans-Tasman travel, but persistent outbreaks in parts of Australia have put it on hold.

Although Australia's minister of federal trade and tourism Simon Birmingham is hoping domestic travel will help the tourism sector through the Covid-19 pandemic, he wants trans-Tasman travel up and running as soon as possible.

"[I hope]… we can see borders open up with New Zealand by the end of this year," he said.

"That would just be a great step and it would prove the work that is being done [on Covid-safe travel]… can be done in a safe way."

That includes setting up arrangements at airports so that trans-Tasman travellers aren't coming into contact with Australians returning home from other parts of the world.

"It is up to them [New Zealand] as to whether they choose to open up to Australia, but we're certainly making sure that we're prepared," Senator Birmingham said.

"I'm hopeful that could be this year and then maybe set a model for us to look at for any other countries that meet similar high standards."

The Federal government has today announced a $AUD150 million ($NZ161m) support package for Australian tourism, in an effort to prevent further job losses in sector.

The Federal Government has been pushing states to re-open their borders for domestic travel and focus on containing Covid-19 "hotspots".