New Zealand would be the first country to require the financial sector to report on climate risks under a new government regime. 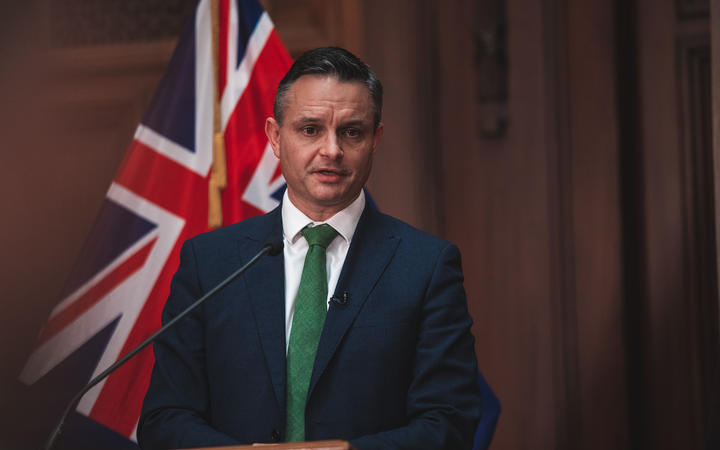 Shaw said in a statement the new regime will be on a comply-or-explain basis based on the task force on climate-related financial disclosures framework.

Businesses covered by the requirements would have to make annual disclosures, covering governance arrangements, risk management and strategies for mitigating any climate change impacts. If businesses were unable to disclose, they must explain why.

If the system was approved by Parliament, financial entities could be required to make disclosures in 2023 at the earliest.

About 200 organisations will be required to disclose their exposure to climate risk. This included large Crown Financial Institutions, such as ACC and the NZ Super Fund.

Shaw said this was another step the government was taking towards a low carbon future for New Zealand and a cleaner, safer planet for future generations.

"Many large businesses in New Zealand do not currently have a good understanding of how climate change will impact on what they do.

"What gets measured, gets managed - and if businesses know how climate change will impact them in the future they can change and adopt low carbon strategies. Covid-19 has highlighted how important it is that we plan for and manage systemic economic shocks - and there is no greater risk than climate change," he said.

Shaw said New Zealand would be the first country to implement such a system.

"Australia, Canada, UK, France, Japan, and the European Union are all working towards some form of climate risk reporting for companies, but New Zealand is moving ahead of them by making disclosures about climate risk mandatory across the financial system," he said.

The new climate reporting requirements will apply to:

The $1b threshold will make sure about 90 percent of assets under management in New Zealand are included within the disclosure system.

The External Reporting Board (XRB) will develop one or more reporting standards, which entities may either comply with, or if they do not comply, explain why not.

The Financial Markets Authority will be responsible for independent monitoring, reporting and enforcement.