The National Party has announced that if elected, it will upgrade the Hawke's Bay Hospital and install air conditioning.

In a statement this morning, National said it would rebuild the main block of Hawke's Bay Hospital, with design and development beginning in 2021 and an aim to have diggers on site by 2025.

It would also expand the emergency department to cater for growing need and immediately begin the installation of air conditioning.

"We're committed to ensuring our public health system is delivering for you, your children and your family," said National leader Judith Collins. "These improvements will improve the lives of many New Zealanders." 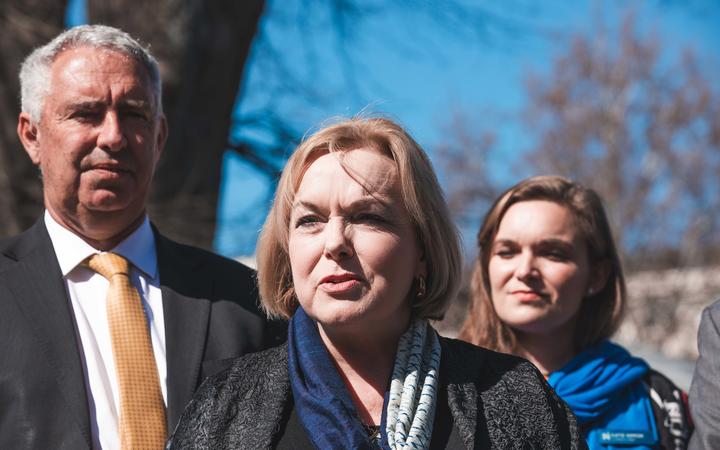 The hospital made headlines earlier this year after the lack of air conditioning on the premises left staff and patients sweltering in 30C heat.

Over the summer, fans and iceblocks were handed out to staff and tinted window film installed to help beat the heat on the wards.

Resident Doctors' Association spokesperson Deborah Powell said the heat was often so unbearable it had become a health and safety issue.

However, Hawke's Bay DHB has said that the best solution for air conditioning could still be 10 years away, despite urgent concerns.

In July, the government announced a $14.2 million package to redevelop radiology and surgery at the hospital, but there was no mention of new air conditioning funding. 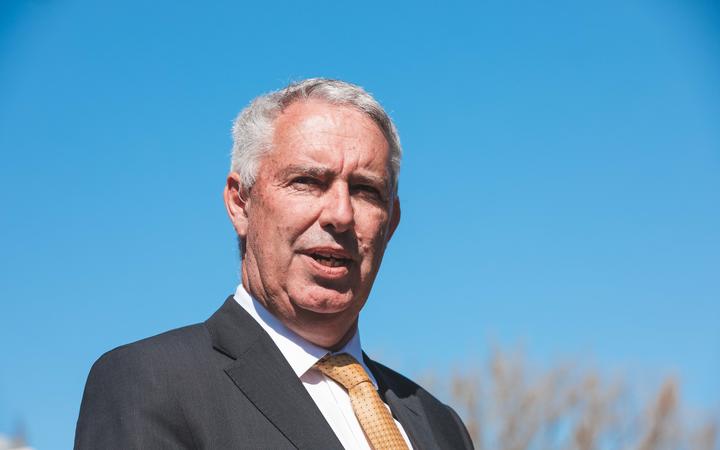 Tukutuki MP Lawrence Yule said he had advocated strongly for improvements to the Hawke's Bay Hospital.

National's health spokesperson Shane Reti said Hawke's Bay was a rapidly growing part of New Zealand and the hospital needed to grow to match this.