A future National government would go ahead with a new school in one of Tasman's highest growth areas. 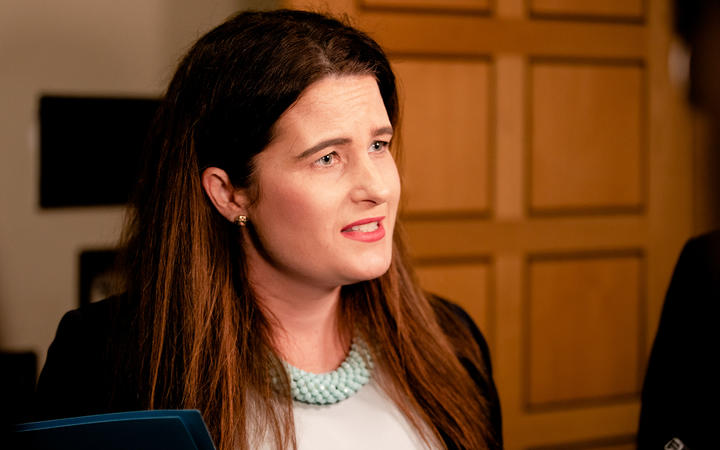 Willis said the Ministry of Education was projecting an additional 910 students within the Waimea area by 2028. Photo: RNZ / Dom Thomas

It would be part of National's $4.8 billion education infrastructure package announced on Monday.

A spokesperson for minister of education Chris Hipkins said the government has already secured a site for a new primary school in Richmond West, but details remained commercially sensitive.

Consultation on addressing roll growth was also underway with the community, which included an option for a new school on a new site.

Willis said the Ministry of Education was projecting an additional 910 students within the Waimea area by 2028.

"National is committing to a new Berryfields School but the consultation process is important to determine whether it should be a full primary or a contributing primary school.

"There is also a discussion on which National is open minded about whether some Waimea Schools may keep their Year 7 and 8 students to relieve pressure on Waimea Intermediate."