Every pregnant woman would be given $3000 of extra support such as additional parental leave or a longer postnatal stay under a National Party proposal. 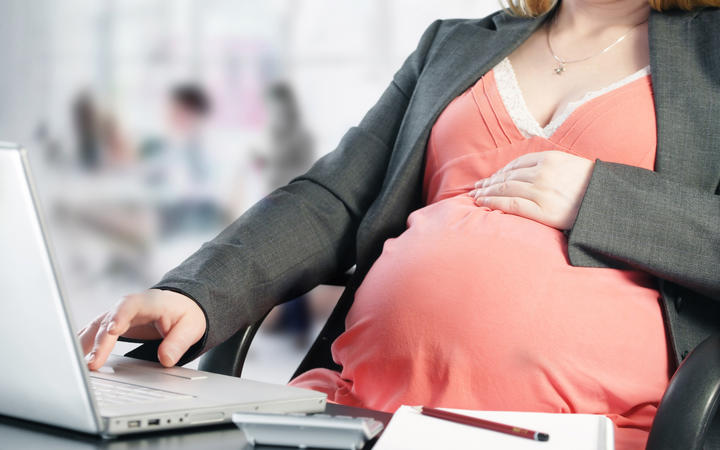 Expecting parents would be offered a free GP screening visit and those deemed to have higher needs - up to 10 percent - would be allocated up to $6000.

The funding would not be a direct payment, but would allow parents to seek help from eligible services during the first 1000 days of their child's life.

The Best Start payment of $60 a week introduced by the Labour-led government this term would be made means-tested.

The party has costed the policy at nearly $200 million a year. In a statement, social investment spokesperson Louise Upston said the payment would empower parents.

"National's bold plan would give parents commissioning power over the support they need, recognising the fact that a mother with her third child may need different services than a mother experiencing her first pregnancy.

"This new funding, allocated per child rather than directly to services, will mean that parental demand will determine which services receive how much of the additional money."

It could also be spent on a range of services including: specialist support, GP home visits, and membership in parenting groups such as SPACE, Play Centre and Te Kōhanga Reo.

Organisations funded by the government such as Plunket would keep their exisiting baseline funding.

National would allow both parents to claim paid leave at the same time and would guarantee all new mothers a three-day-stay in their postnatal facility.

It would also set up a National Centre for Child Development and issue an electronic "child passport" to keep track of babies' milestones.

Upston said parents would determine what the funding was spent on. 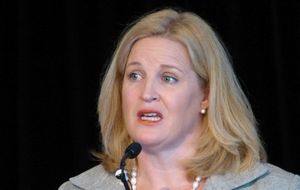 "So, it might be on specialist breastfeeding care for example, it might be on a longer post-natal stay, it might be as a first time parent without much support they want more actual education around mother craft skills - you name it.

"Anything that can demonstrate support and improvement for that child's development in that family," Upston said.

The current public health system was not serving new mothers, she said.

"If you look at the needs of many mums yes, we have a universal system now and it's a good system, but there are needs over and above and the evidence tells us investment in the first 1000 days is critical," Upston said.