Former members of Gloriavale Christian Community say people still there do not have the freedom to vote for who they want in the general election. 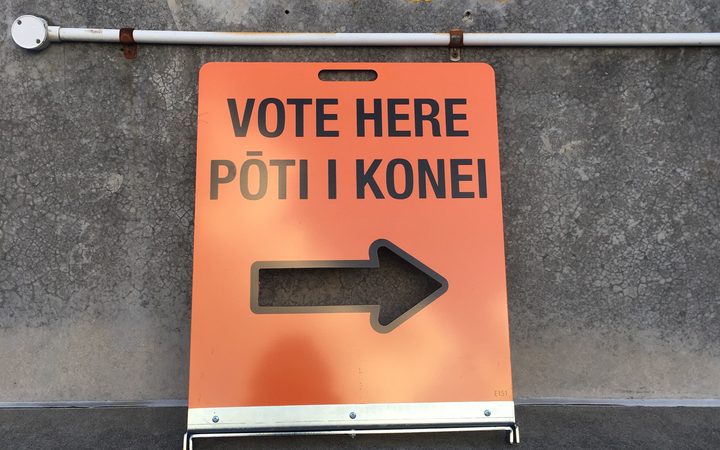 The issue has been outlined in a list of concerns to The Charities Services by The Gloriavale Leavers Support Trust.

Ex-members say those inside don't have free access to the internet or news sources and are told as a collective who to vote for.

One former member, who did not want to be named, told RNZ Gloriavale leaders would choose which politicians would come and talk to the community before an election.

"They would talk about their policies and what they would do for us then when they left there would be a discussion, but it was usually only a couple of the leaders who would talk," she said.

"They would say we like this party because of this policy and that we should all vote for them because it's best if we vote as a collective."

The former member said they were even shown voting papers before they went to the polling booth.

"They would say tick here and here just in case we forgot the name or what to do when we got there," she said.

"I remember being in line waiting to vote and someone in front turned around and asked which person we were voting for."

James Harrison who left Gloriavle in 2015 said they didn't have free access to the internet or news sources.

"The group of people who go into town for the weekly shopping trip would bring back old newspapers and then some stories would be cut out and be put on the pinboard but everything we would see is censored.

"I remember the thought coming into my head wondering if I could get away with voting for a different party than the one they had told us to, but I didn't vote for them because I was too scared I'd be found out."

He said Gloriavale say people were free to do what they like but it was not the reality.

"Freedom at Gloriavale is a weird thing, when you've been told to act and think a certain way you're whole life you are not going to go against it are you?" 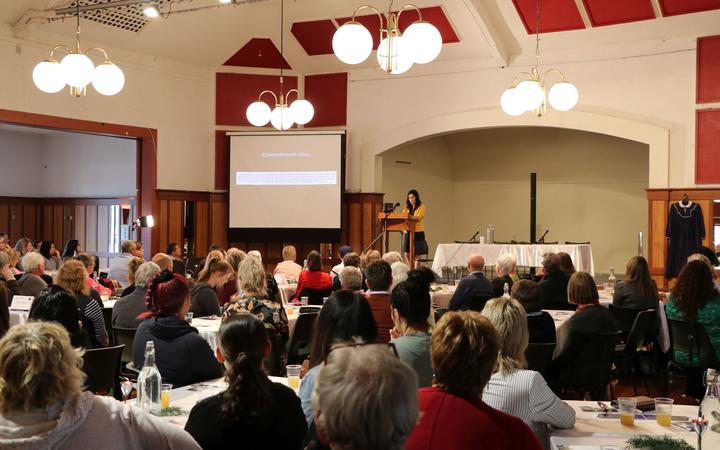 The Gloriavale Leavers Support Trust has given a list of concerns to The Charities Services, who they want to re-investigate the community.

Who you vote for is on the list of concerns.

John Ready, who was expelled from Gloriavale in 2017, said if you voted against the consensus and were found out, you would become an outcast.

"If you're told to vote for someone or a specific party what do you have to bounce that off when you don't know better."

The Electoral Commission said voters cast their vote alone in the voting booth and that secrecy helped ensure they could express their preferences free of outside influence or coercion.