Cabinet will today decide the fate of Auckland's alert level 3 lockdown and whether level 2 restrictions across the rest of the country can be eased. 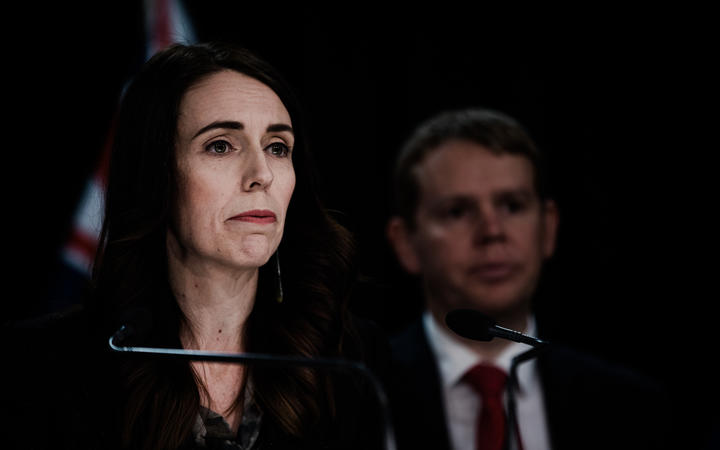 The restrictions are due to lift at midnight Wednesday and ministers will meet this afternoon to review whether community transmission has been contained.

Director-General of Health Dr Ashley Bloomfield will brief Cabinet on cases, trends, progress finding the index case, the spread of the virus and whether there are any cases still not linked to the Auckland cluster.

Moving the country's biggest city to alert level 4 has been ruled out by Ardern and Hipkins, but it's possible travel restrictions in and around Auckland could remain in place. 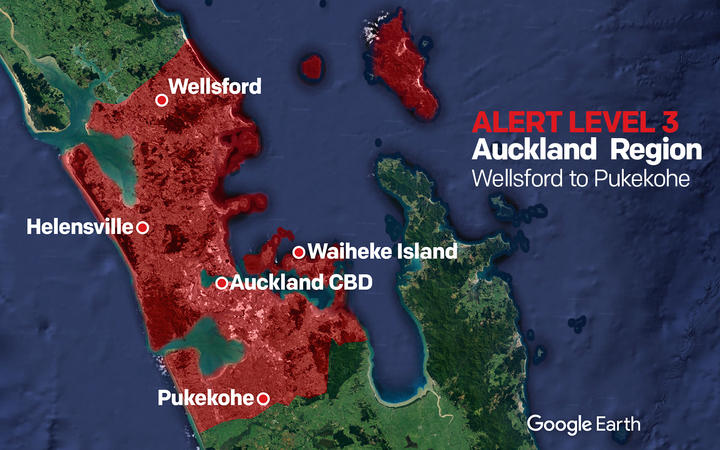 Cabinet will also consider whether the rest of the country will remain at alert level 2.

At her most recent media conference on Friday, Ardern wouldn't rule anything in or out, except to say any changes to alert levels in Auckland would not be on a suburb-by-suburb basis.

There was just one new case of Covid-19 reported in the community yesterday, along with two imported cases.

Nine people remain in hospital, including three in intensive care.

There are 151 people linked to the Auckland cluster who have been moved into the city's quarantine facility.

In total there are 96 community transmission cases - 93 of them are linked to the cluster and three, including the Rydges Hotel maintenance worker, remain under investigation.

Yesterday, two new travel exemptions in and out of Auckland were announced.

People can now transit through Auckland without stopping in order to travel for work.

They must show evidence of the purpose of their travel and their departure point and destination, but an exemption is no longer required.

Patients who need to travel into Auckland for hospital appointments no longer need an exemption.

Minister of Finance Grant Robertson told RNZ Auckland businesses had coped well with the two weeks of restrictions "for the most part''. 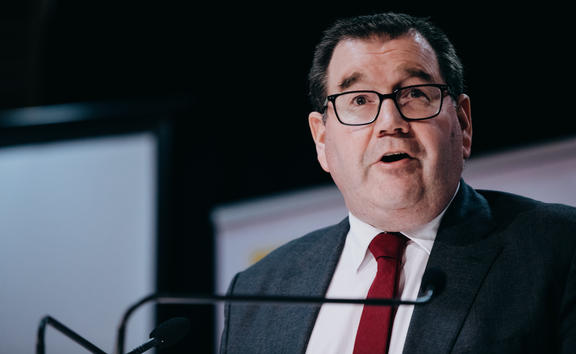 "They can manage, we've stepped up with the wage subsidy scheme which means people can get payments for this period of time and businesses while not happy about it are able to manage it.

"Clearly the longer things go on the more challenging it will get, particularly for the businesses who either can't operate at all or are operating in a very restricted form.

"Bear in mind there are still a large number of businesses operating at close to full capacity during this period."

Were there to be an extension to the restrictions then the wage subsidy scheme would be extended.

He would not speculate on whether Cabinet might decide to move Auckland down to level 2 but keep travel restrictions in place.

"We have an alert level framework that's pretty clear and people can understand.

"If there needs to be specific tweaks to that, those are decisions we'll make, but I'm not going to get into speculating on that.''

He said under level 2 campaigning could go ahead and he would expect that to start again in Auckland if it was to move to level 2 on Wednesday.

The government's new testing regime at the border will be finalised and rolled out in a fortnight.

It comes after it was revealed just 40 percent of those working at quarantine and managed isolation facilities had been tested for Covid-19.

The government instructed the testing of all staff on a regular basis as far back as late June, but it never happened.

By the time the new regime is in place it will have been two months since the instruction was first given by Cabinet.

While the new regime is finalised, from today all those working at the border will for a second time undergo Covid-19 testing to ensure the virus isn't being spread into the community.

Testing at the border was made mandatory earlier this month after community transmission was found in Auckland, prompting level 3 lockdown.