The government is bolstering the number of defence force staff at managed isolation facilities, in efforts to reduce the reliance on private security firms. 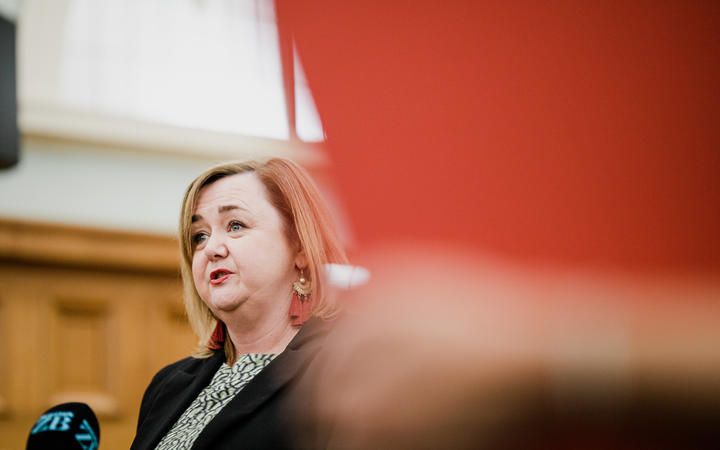 It comes after the revelation yesterday that a First Security guard at an Auckland hotel had been suspended after releasing the personal information of 27 returnees and five staff members on Snapchat over the weekend.

"Our intention is to stop using private security contractors particularly in the riskiest places, such as entry and exit points in public areas and replace them with defence force staff. 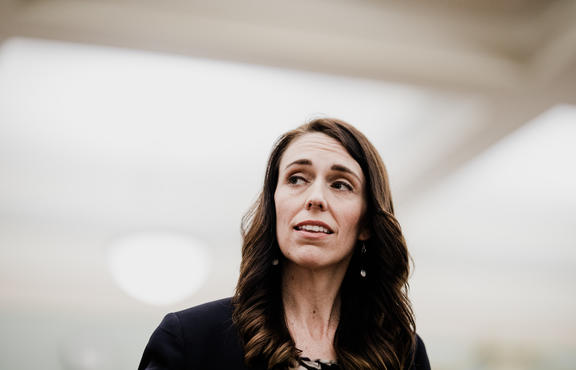 "Where we are using security guards, we're looking to directly employ them by MBIE who will train and pay a living wage. This will raise accountability and give more central control over procedures.

"While the current community cluster has not been sourced to a managed isolation and quarantine facility, strengthening security is always an important step," she said, adding that Minister Megan Woods has been working on this for some time.

The change will bring the total defence force personal working on the Covid-19 response to about 1200, making it New Zealand's largest military contingent since Timor-Leste, according to the government.

The minister in charge of managed isolation and quarantine (MIQ), Megan Woods, said the boost was part of a "continual improvement process" for Covid-19 border measures.

"This boost in defence force personnel will be progressively rolled out over the next six weeks and will see the number in each managed isolation and quarantine facility increase from around 4 people to 19 people, and also see around 80 extra personnel stationed at the maritime border to assist Customs."

Thirty staff will be deployed to Auckland this Thursday to staff the first two MIQ facilities. Each week after that, 75 people will be provided until each MIQ is staffed by an additional complement of 15 NZDF staff.

"(NZDF) will staff the higher risk security areas such as entry and exit points and public areas. We will be moving to a model of direct employment of security guards with the appropriate training and paying the living wage."

There are currently 32 managed isolation and quarantine facilities.

The government had also been trialling the use of technology such as CCTV to help with the management of the perimeters at the facilities, and that was likely to be rolled out more widely, Woods said.

"While the current community cluster has not been sourced to a managed isolation and quarantine facility, nothing is fail-safe and strengthening security is a step we believe is useful."