Only 40 percent of staff working in managed isolation and quarantine facilities were tested prior to last week's Covid-19 community outbreak in Auckland. 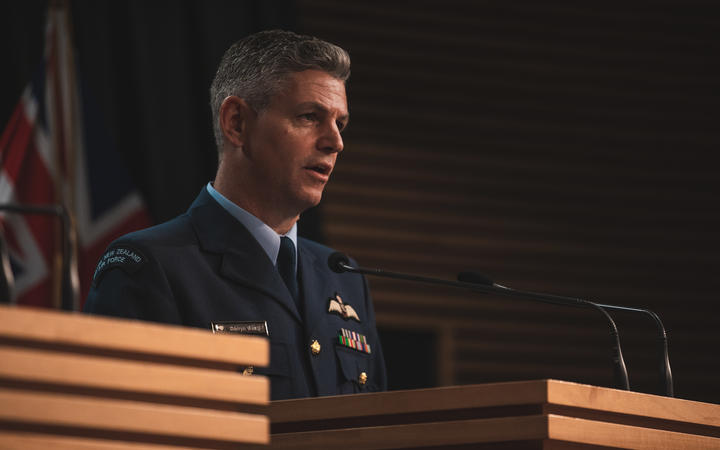 It was revealed yesterday that a maintenance worker at Rydges Hotel managed isolation facility tested positive for Covid-19 over the weekend.

Air Commodore Darryn Webb, who is responsible for managed isolation and quarantine, says testing of staff at facilities wasn't mandatory before the outbreak.

It has since been made compulsory.

Air Commodore Webb told TVNZ 60 percent of the roughly 3000 staff in Auckland said they weren't symptomatic and declined the test.

In addition, it was revealed last week that just 36 percent of all staff at the border had been tested.

This was despite the government instructing the testing of all border staff on a regular basis in late June.

A coding issue was identified in July that pointed to low numbers of testing because the Ministry of Health was struggling to keep a record of where various staff had been to get a test.

But even after this was picked up the rate of testing has remained low up until Health Minister Chris Hipkins implemented an order last week that testing be made compulsory.

Those who have been tested, since the order was made, is now close to 100 percent.