Palmerston North's deputy mayor has been chosen as the Labour Party's candidate in the local electorate - filling the spot left vacant by the sacked cabinet minister Iain Lees-Galloway, who is retiring at the election. 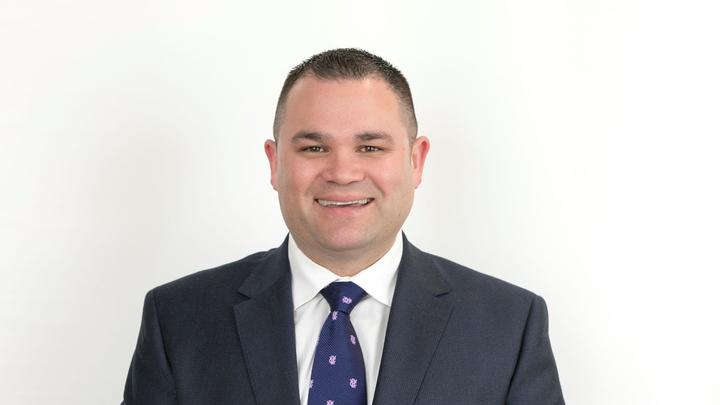 Tangi Utikere has been a city councillor for four terms and was appointed deputy mayor in 2016.

He last sought to be Labour's candidate in 2008, but was beaten by Lees-Galloway.

He said he had a proven track record as an elected representative for the community.