A universal basic income is one of the key policies of the Opportunities Party, which launched its election campaign last night. 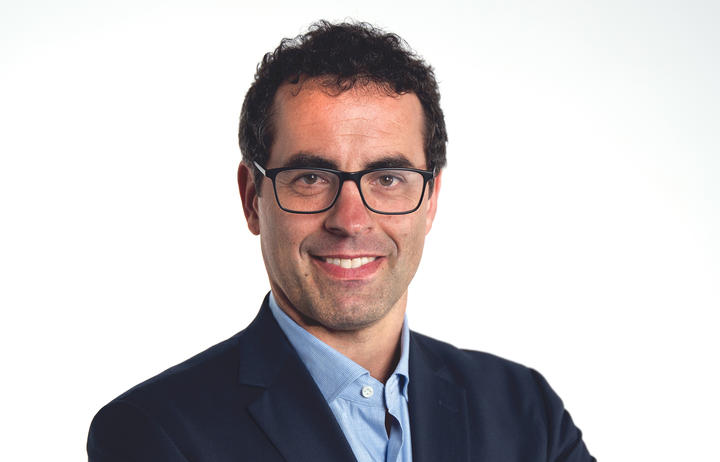 The party proposes to give adults $13,000 dollars a year and children $2000. It's also looking to tackle the housing market by making home ownership more accessible.

Party leader and economist Geoff Simmons says the universal basic income works out to $250 a week for everyone, without means testing. But it would save the country about $8 billion a year.

"That largely gets rid of the benefit system and simplifies the tax system at the same time - we save a whole bunch in bureaucracy, it makes work pay, will inject money into local economies, and it acknowledges unpaid work.

"The trouble with the job seekers benefit is that when people work they lose that - so there's this welfare trap that's created that traps people in unemployment. The universal basic income gets rid of that, and makes work pay, so that every hour you work you're getting rewarded for that work."

He says while people are surprised it wouldn't be means tested, the policy actually works out better for those earning less.

"We're proposing a 33 percent flat tax. So the people on higher incomes don't really get the full benefit of the UBI. You get it back through the tax system.

"The real winners of the UBI are the working poor, so someone on the minimum wage gets another $6000 a year, they leapfrog the living wage. It really helps out the working poor families we have in New Zealand.

"The real savings in this system are from the simplicity and the reductions in bureaucracy that it creates. What we've seen from overseas experiments is that actually everyone's better with a UBI, because more people work, more people train, and we actually grow the economy as a result."

The 33 percent flat tax proposed would also apply to companies, which is a jump from the current 28 percent.

"Effectively, business company tax is a withholding tax anyway, people pay income tax on that income eventually. And if all income tax is at 33 percent, then there wouldn't need to be a difference.

"All companies end up paying money out to people, and people end up paying the 33 percent regardless - once you simplify the tax system there's no need for different rates."

The party says it wants to make changes to the RMA to create a more affordable housing market. Photo: RNZ / Nate McKinnon

The party also wants a new approach to housing. It says housing is "severely unaffordable, and house prices and rents have risen faster than incomes for 30 years, so it aims to keep them stable for 30 years to allow incomes to catch up.

New high density housing developments should be concentrated around public transport, tax advantages would be removed from housing investments, and the party says it will give significant subsidies to not-for-profits, charities, and cultural organisations who build and own social housing.

"Within cities the RMA has very clearly failed in terms of allowing greater density of development, so we propose a new urban development act," Simmons says.

"We need to make that investment so that councils have the incentive to allow for development, and they have the money available to invest in that infrastructure."