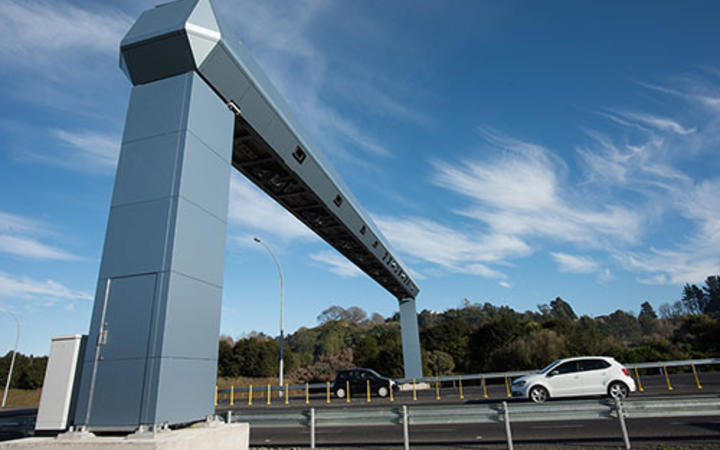 The party says if it wins the general election it will spend $31 billion dollars over two decades fixing Auckland's transport woes by building new highways and expanding rail routes and public transport.

The three toll roads in the package include a tunnel under the Kaimai Ranges between Waikato and Bay of Plenty.

National transport spokesperson Chris Bishop says road safety is an important consideration in the design, and he doesn't believe drivers would steer clear of the newer roads if tolls were used to help pay for them.

"That's certainly not been the experience so far with tolls that do exist already around the country. And we haven't set a price point yet for them yet, the roads are still in the scoping point, and they're some years away, but that will happen in due course."

Bishop says National backs the current road safety strategy aiming to slash road deaths by 2030, but has different ideas on how to deliver that - including creating more motorways. 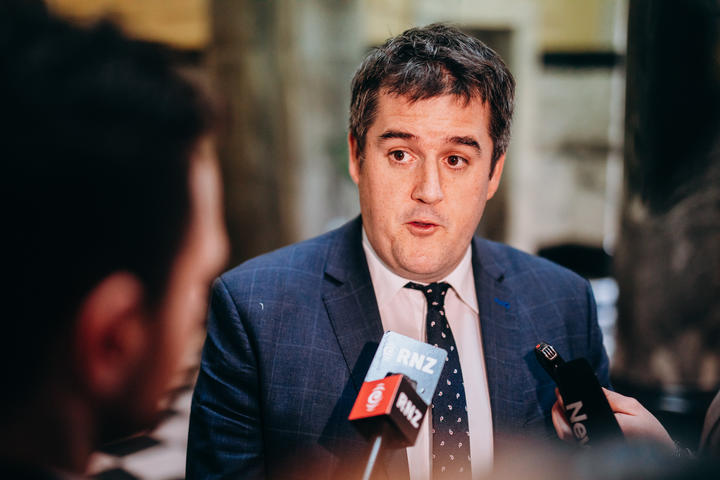 He says the government likes to talk about Sweden's safe roading network, but better roads are core to the Scandinavian country's successes.

"For the most part we're in favour of sensible road safety measures, but the safest roads in the country are four-lane expressways.

"Just one person has died on the [previous] National government's Roads of National significance in the ten year's since we started building them. So we're keen to expand the expressway network."

And he says National won't neglect upgrades of roads to promote safety.

Auckland transport blogger Matt Lowry says the party should have read its own criticisms of Labour's transport efforts when they came to design their own.

National has been highly critical of projects they say don't make financial sense, but Lowry says a number of the projects in this package seem to have the same pitfalls.

"National have made a lot of questioning the need for various projects over the last few years, and that rings hollow when they've got projects ... that have been assessed and have benefit cost ratios of often quite substantially less than one - so that means that for every dollar that we put in, we might only get 20 cents return on it.

"The biggest positive is it's shown a shift in thinking ... it's not just roads; there are a lot of them, and some of them are hard to justify - but there are also a lot of public transport programmes in there too, so it's a shift from what we've seen in the past."

But he says in some cases the plan takes credit for projects which are already planned. 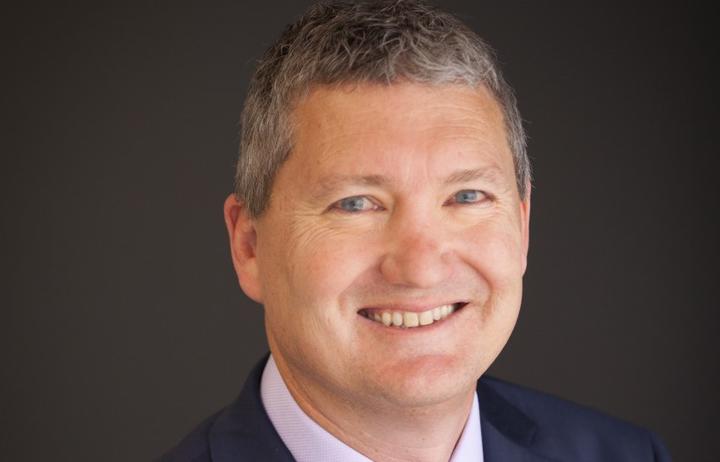 He welcomes changes to how the Transport Agency borrows money, which he says could be a game changer for road building.

Blair says a repeal of the Resource Management Act is needed, because the Act has failed to support growth and productivity. But, he says the next government needs to act fast to make things happen in the short three year parliamentary term.

National's $31 billion transport plan for the upper North Island is a "breath-taking plan on the never never" and won't pay off, critics say.

The plan has been criticised by the government for not adding up.

"They are cutting Auckland's transport funding but not identifying which projects will go... in order to fund projects that are over a decade away," say minister of finance Grant Robertson.

"They are saying they will increase NZTA's debt, while delivering the same number of projects, but keeping its income to repay the extra debt the same. It just doesn't square."

New Zealand First leader Winston Peters says it's a "breath-taking plan on the never never". He notes National has rediscovered rail after turning it's back on it during its own time in government, and questions whether the party can be trusted.

"They ran railways into the ground. They closed the Kauri to Otiria line, Stratford to Okahukura line - connecting to the North Island Main Trunk, the Napier to Gisborne line, and Hillside Railway Workshops in Dunedin.

"Why does National's airport train line have construction starting at 2030 - a decade from now? This project needs to start now, as it will take five to six years to build."