The future of Tiwai Point aluminium smelter, and heavy industry nationwide, is shaping to be a sticking point between Coalition partners Labour and New Zealand First. 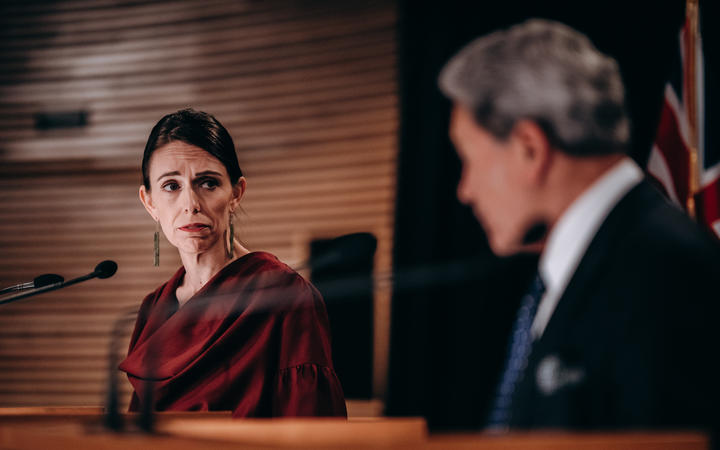 In an op-ed in today's New Zealand Herald, Deputy Prime Minister and New Zealand First leader Winston Peters called on the government to step in and save the Rio Tinto-owned Tiwai Point aluminium smelter.

At the other end of the country his party colleague Shane Jones fronted the media with Prime Minister Jacinda Ardern in Invercargill, where the smelter has put more than 2500 jobs on the line.

Last week, the smelter announced production would end in 14 months.

Peters said buyout was the best way for workers to decide their destiny, but the prime minister, fresh from talking to Southland's leaders said she was not buying that - literally.

"I saw the position of the leader of New Zealand First, ultimately that wasn't the nature of the conversation that was had with leaders here today. All of us talked about the transition, obviously Tiwai, various discussions over many years around its future, now we just happen to be working to some hard timelines."

When pressed on whether a bail out or further subsidies were possible, she said: "No, for us it was all about what happens next and on what timeframes. Key for us though - we want to give certainty to this region as much we can. This is a really unsettling time, that's why we're here.

"Today, this is a firm commitment from us that we will work with this region to make sure we are growing those opportunities in the future."

This week the government announced about $60 million in funding to help create jobs and build infrastructure in Southland.

Jones, who is infrastructure and regional economic development minister, told RNZ it was easier to keep jobs that already existed. 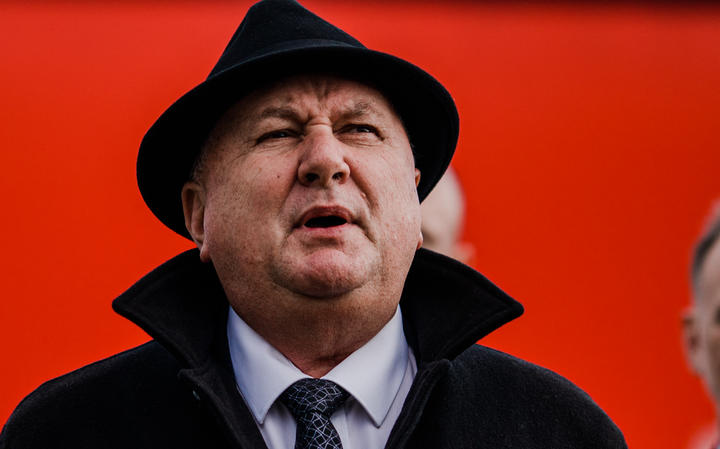 "Who knows, who and where the future owners might come from? But the principle point is that we need to ensure we do not lose heavy industry in New Zealand and breathlessly think we can be environmentally pure by exporting jobs and importing carbon. I personally am very antagonistic to that type of thinking."

Jones said the party was campaigning on preserving heavy industry in New Zealand and if voted king-maker post election, would take that as a mandate from the public to put the position of saving Tiwai Point on the negotiating table.

Southland Chamber of Commerce president Neil McAra, who only last week said keeping the smelter had to be the region's number one priority, was in the meeting with Ardern and other government ministers.

He said it had given him assurance they were trying to buy time.

However, he softened his stance on Tiwai, and now is focused on making sure those 2500 jobs stay in Southland - whatever form they may take.

"Look a time period that allows us to investigate all options available, including obviously a different industry, a different ownership and other options available for the Southland economy. The key discussion today was about time and everyone recognised the need to try and find the solution to create that."

With the prime minister and the deputy prime minister seemingly at odds over what needs to be done at Tiwai Point, the rugged landscape of the deep south may yet prove to be an election battleground.