The minister in charge of quarantine and isolation facilities Megan Woods has labelled a National MP's comments about New Zealanders returning from Asia as disgraceful and racist. 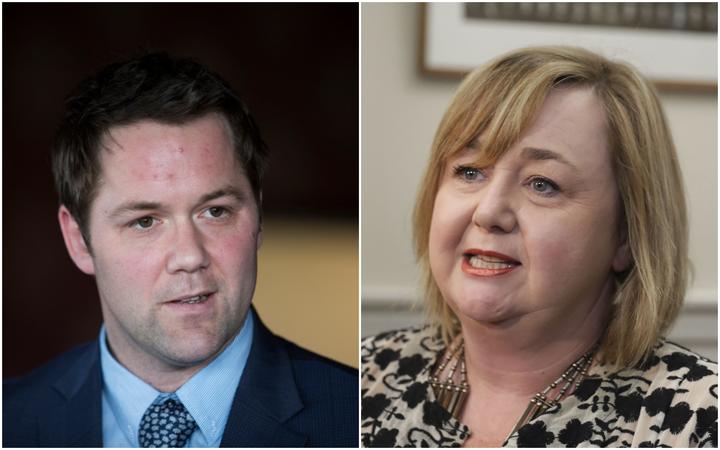 In a press release, Clutha-Southland MP Hamish Walker said up to 11,000 people arriving from overseas could be destined for quarantine in the south without any consultation with the community.

According to a Reuters tally, US and Brazil have the highest number of Covid-19 cases followed by Russia, India and UK.

The government announced it was looking to Queenstown and Dunedin as potential destinations for managed isolation facilities.

Woods and Air Commodore Digby Webb will visit the two locations next week as they investigate their feasibility and speak with stakeholders.

Walker said he had already had many calls, texts and emails from residents who did not want people in quarantine in Queenstown.

"I know for a fact Queenstown does not have sufficient personal protective equipment (PPE) to undertake this."

But the Woods said Walker's comments were "disgraceful and reprehensible".

"The returning New Zealanders he is trying to whip up a public frenzy about, are citizens and permanent residents who must stay somewhere safe to ensure that Covid-19 is not spread in the community.

Woods said Walker must also account for how he came up with his 11,000 people figure.

"Mr Walker needs to take a breath and wait for the facts, and reflect on the sentiment he is so clearly trying to ignite," she said.

But Walker rejected the comments were racist.

"Calling me a racist is Labour's default tactic when they are unable to defend their blatant failures, this isn't about race it is about the countries these Kiwis are coming from," he said.

Walker said his comments were based off facts he had been given by a source.