David Clark is out and Chris Hipkins is in as the new health minister until the election in September. 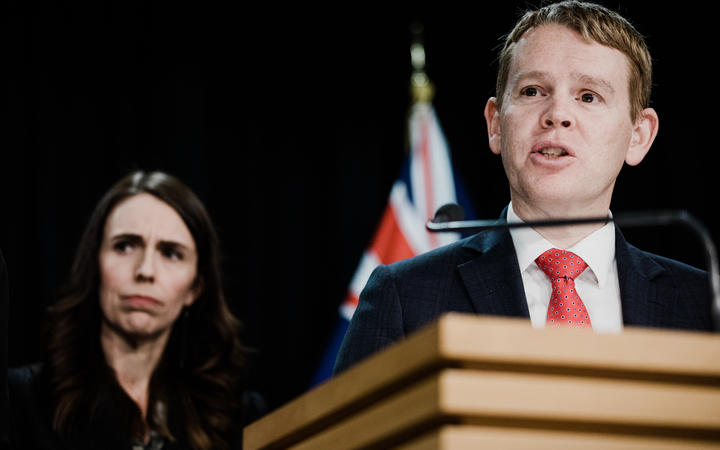 Hipkins told Checkpoint he got the job last night.

He had conversations with Prime Minister Jacinda Ardern regarding the portfolio over the past week but couldn't say whether he was the PM's first choice.

Ardern received Clark's resignation yesterday. He will not be reappointed next term.

"Whilst Minister Clark made this decision, it is one I agree with," she said.

Clark formally resigned today as minister after controversies over his handling of the Covid-19 response. 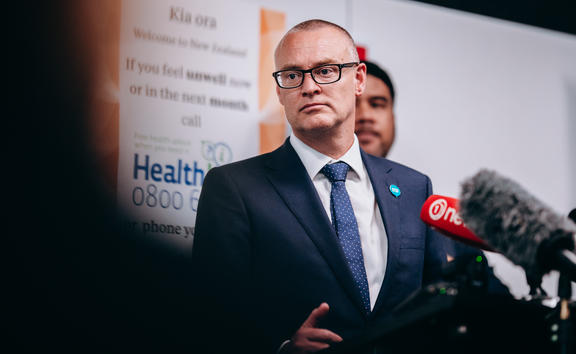 Hipkins is also the Minister of Education and State Services; the leader of the house and the minister responsible for Ministerial Services.

He said education and health were both big roles and he was "up for a challenge".

"It's a really important job clearly in the context of Covid-19. We've got a lot of work ahead of us."

He could do both jobs justice, he said, but not "forever".

"I will need support in the role from associate ministers and staff and I'm confident that I'll be able to get all of the support I need to be able to do the job effectively."

From the get-go, he said health would take up more time as he was satisfied with how education was currently placed.

"It is possible to do both jobs. I don't think it would be sustainable over many years but in the three months in the run-up to the election I think it is certainly doable."

He said Covid-19 had shown cracks in the health system but he was pleased with the way Housing Minister Megan Woods was manging the borders, while he planned to focus on testing and contact tracing.

Also on his list was to have a "good, solid government response" to the health and disability system review led by Heather Simpson.

He got his first briefing on the health portfolio this afternoon.

Hipkins said Clark was a good friend and he supported his decision. "I think David has made a really tough call."