A member's bill raising the minimum amount of time a resident has to have lived in New Zealand before being entitled to superannuation has passed its first reading in Parliament tonight. 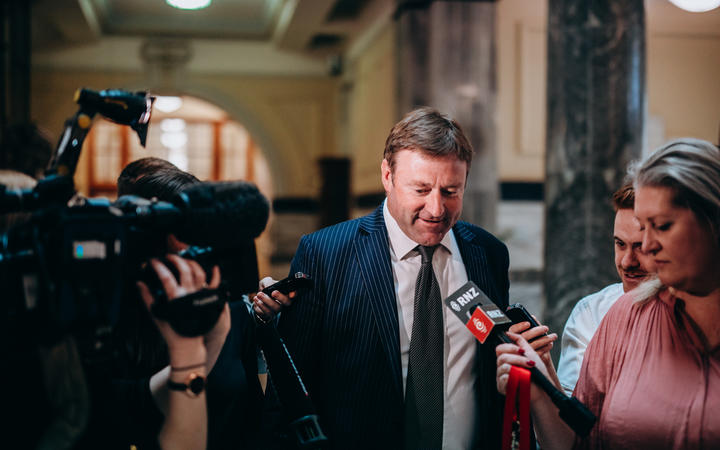 If the bill - sponsored by New Zealand First MP Mark Patterson - becomes law, a resident would need to have lived in New Zealand for 20 years, instead of the current 10, to access superannuation.

Patterson said that while other political parties had advocated means testing and raising the eligibility age, New Zealand First had consistently pushed for residency to be addressed.

He said that if the bill passed it would contribute to the sustainability of New Zealand Superannuation.