Why superannuation is political kryptonite 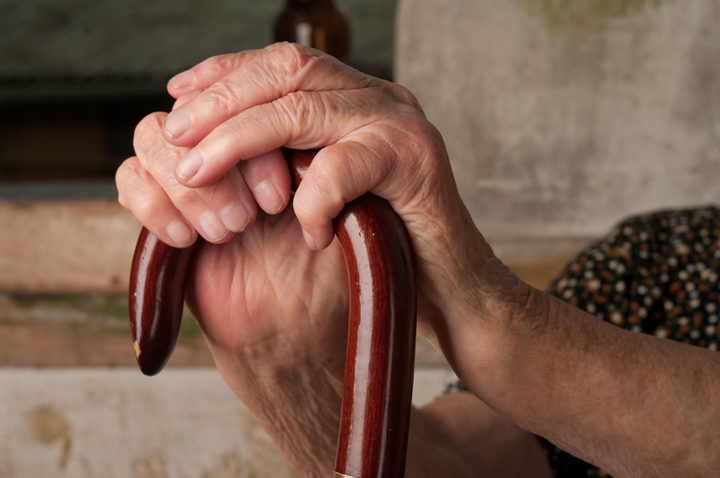 More and more pensioners ... and a collapsing economy. How will the country cope?  Photo: 123RF

Universal superannuation is arguably the jewel in New Zealand's social welfare crown - but with an ageing population, longer life expectancies, an eroding tax base and little political will to implement change, there are big questions about how sustainable it is under current conditions.

In today's episode of The Detail, Emile Donovan talks to Stuff senior political reporter Thomas Coughlan about the challenges super poses to the government's books - and some ideas for sustaining it long-term.

New Zealand was one of the first countries in the world to introduce an old-age pension, doing so in 1898 for people over the age of 65 - though this was means-tested in the beginning.

In 1938, the Social Security Act lowered the age of means-tested entitlement to 60, and introduced a universal pension for all over-65s.

In the mid-1970s the Labour government introduced a compulsory retirement saving scheme, but this was swiftly abolished when Robert Muldoon's National won power in 1975. 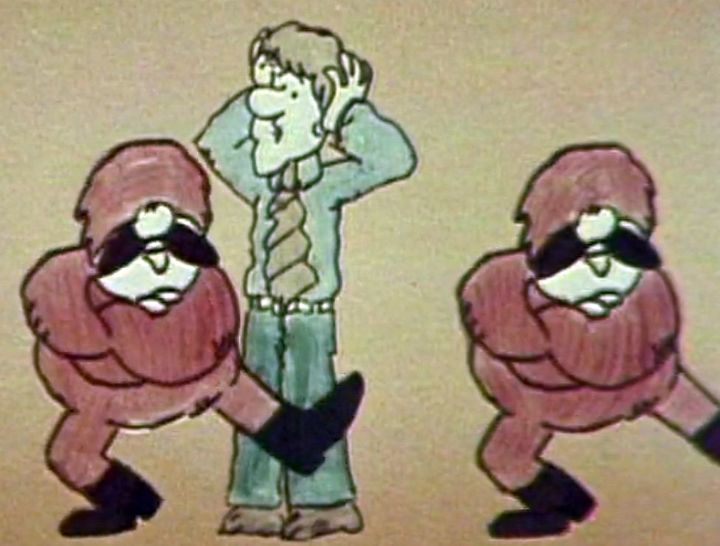 Still from the 1975 political advertisement known as 'Dancing Cossacks', in which the National Party implied the Labour Government's compulsary superannuation scheme would turn New Zealand into a communist state. Photo: Supplied

National replaced this with a universal scheme, which paid 80 percent of the average wage to married people over the age of 60. Single people got 60 percent of the married rate. The only qualification was 10 years of residency. The age of entitlement gradually rose throughout the 1990s, and landed at 65 in 2001, where it's stayed ever since.

"It's a fortnightly payment, given universally to people over 65. It's guaranteed ... and it's a recognition that, after a lifetime of difficult work, you deserve to put your feet up and enjoy your retirement." The exception to the universality of the payment is for New Zealanders who also receive a foreign government sponsored pension, in which case that pension is offset.

In 2019, the Crown paid out about $11 billion in Superannuation - some 10 percent of total Crown expenditure.

Stats NZ projects the over-65 demographic will surpass one-million by the late 2020s. By the 2050s, a quarter of New Zealand's population will qualify for Super. And that comes at a big cost.

So, what are the solutions?

Thomas Coughlan says raising the age of eligibility is an easy way to cut superannuation spending - the trouble is, it's also political kryptonite.

"People hate death and taxes. And superannuation is both.

"It is politically toxic raising superannuation. Even Bill English died on that hill [when pledging in 2017 to increase the age of entitlement to 67 in 2040].

"Raising taxes is pretty politically toxic too. And in the future, you might need to do both."

While National leader Todd Muller has pledged to raise the age to 67 if elected, Prime Minister Jacinda Ardern has adopted John Key's line, saying she'd resign before raising the age of entitlement.

Another idea could be boosting the amount of tax: more money in the coffers equals more money available to spend on outgoings like super.

A capital gains tax, for example - or even a wealth tax.

Thomas Coughlan says these are both ideas worth considering, but the more taxes you introduce, the more complicated the tax system gets - and complications equal loopholes.

"The issue is that compliance is difficult. Taxing people's income is really easy, and whenever you open the door for taxes that require a high degree of compliance, you make it easier for people to avoid them."

"I would say the age of retirement will have a seven in front of it by the time I retire. And I think there will be questions about the universality of that as well."