The government has announced that New Zealand's hosting of APEC in 2021 will go ahead using virtual digital platforms. 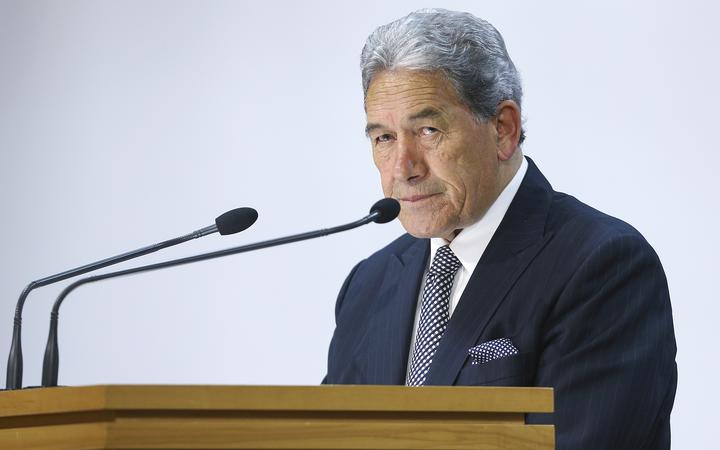 Foreign Affairs Minister Winston Peters says the global disruption caused by Covid-19, including the border restrictions had been a major factor in the decision.

He said given the current global environment, planning to have a large volume of high-level visitors in New Zealand from late this year is impractical.

"For planning and security reasons, we had to make a call on our APEC hosting now. It wasn't practical to wait for many more months till a clearer picture of the virus' spread emerged," he said.

Though the Leaders' Week would not take place until November 2021, holding an in-person event would have required thousands of people to come in to the country from late 2020, some from Covid-19 hotspots.

"We simply couldn't guarantee these people would be able to enter New Zealand without being quarantined.

"This decision to 'go virtual' is a pragmatic solution which preserves New Zealand's long-standing commitment to host APEC 2021."

Trade and Export Growth Minister David Parker said APEC, as the leading economic and trade forum in region, had an important role to play as New Zealand and the Asia-Pacific worked to respond to the Covid-19 crisis.

"Deciding now on the different format of the APEC meetings gives certainty and allows us to focus on achieving meaningful outcomes through virtual means for New Zealand and the APEC membership," he said.

The Auckland Business Chamber said it will be difficult to leverage any real economic gains from a virtual APEC.

Michael Barnett from the chamber said that will be a blow, not just to Auckland, but for the whole country.