The Justice select committee has grilled the Corrections Minister after offenders had thousands of community service hours wiped during lockdown. 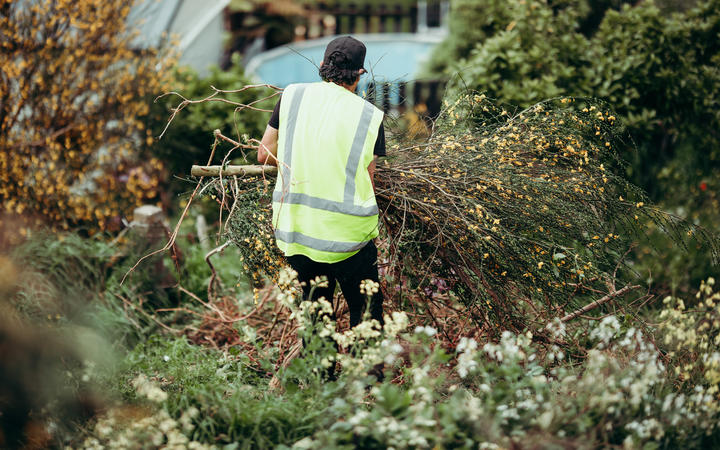 The government can't say how many offenders have received a reduction in their community service hours. [file pic] Photo: RNZ /Dom Thomas

During Covid-19, the government made changes to sentencing laws, which meant probation officers could shorten an offender's community work sentence by up to a third.

The select committee today heard up to 130,000 hours of community service was credited over lockdown.

Corrections representatives told the committee that the move was done in order to avoid burdening the courts with paperwork.

Corrections Minister Kelvin Davis could not say how many offenders received credit.

"But if you look at the context of how many people Corrections deals with at any one time, there's about 11,000 people so it's about just over 10 hours per person."

The change, which came into effect on 30 March, also allowed the deadline to be extended to give offenders longer to complete the work.

No offenders had their deadline extended.

National MP Simeon Brown asked if the government was satisfied with that call, adding: "What's the message that sends to the victims of crime?"

Davis replied: "That the offenders will continue to do the rest of the hours on their sentence." 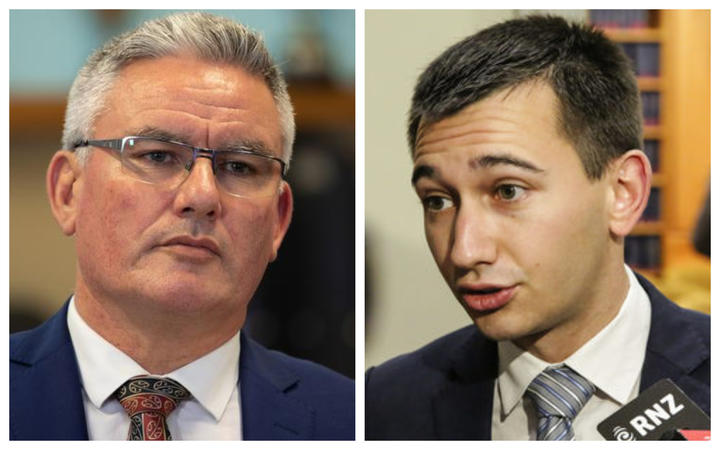 National's Nick Smith told the the Corrections Minister the government should not have remitted so many hours, when it had the option to extend.

"In effect your action has overruled the court and allowed thousands of offenders not to deliver on the community sentences they've served," Smith said.

"I've got constituents where they've had 30 or 40 hours that they thought they had to do and now you've said 'you never have to do it, you got off free'."

Davis replied: "No, that's not the case, they did not get off free, they had some hours remitted, they have to fulfil the rest of their hours."