Prominent Māori named as two of five new appointments to the Criminal Cases Review Commission should give Māori more confidence in the criminal justice system, the minister says. 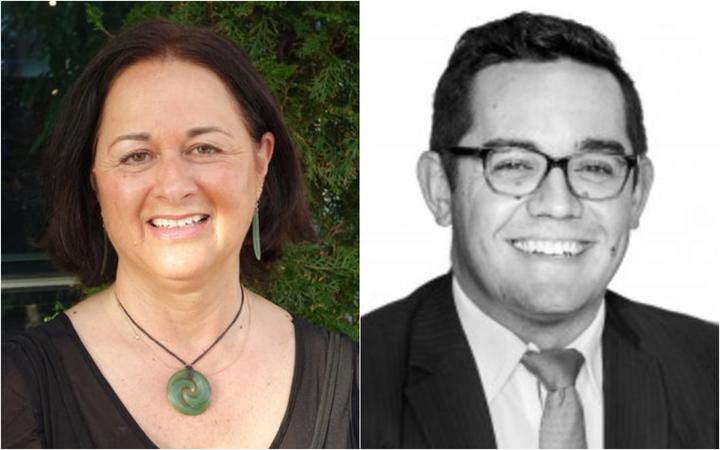 The Criminal Cases Review Commission, which was passed in November last year, was set up to investigate and review convictions and sentences, and decide whether to refer them to the appeal court.

It was part of the Labour-New Zealand First coalition agreement, and replaced the royal perogative of mercy process.

The commission is required to have at least one member with knowledge or understanding of te ao Māori and tikanga Māori.

Justice Minister Andrew Little said the appointments of Snelgar and McIntosh were to give Māori confidence in the appeal process.

"There have been very, very few applications from Māori claiming that they've been victims of a miscarriage of justice and it's important that at the decision-making level that Māori are there to make sure there's an even balance and even approach to decisions that have to be made."

There could be up to 50 people sitting in New Zealand prisons who had not committed the crime they were in prison for, Little said.

He said commissioners would be going into prisons to speak directly with prisoners about who they were and what they did.

The commission will begin receiving applications for review from 1 July.