The government is moving too slow in reopening the New Zealand border to tertiary international students, the National Party says.

New Zealand's international reputation and hundreds of millions of dollars were at risk if international students weren't allowed into the country, she said.

National's policy would require health checks prior to departure, on arrival and when entering and exiting a mandatory quarantine period.

While it was entirely appropriate to close the border during the lockdown, the education sector was frustrated it remained closed to students, Kaye said.

"We are in a bit of a race against time around semester 2 and our key message today is we want to work with the government; we think we've got a really stringent policy that will keep New Zealanders safe but we need the government to move a lot faster." 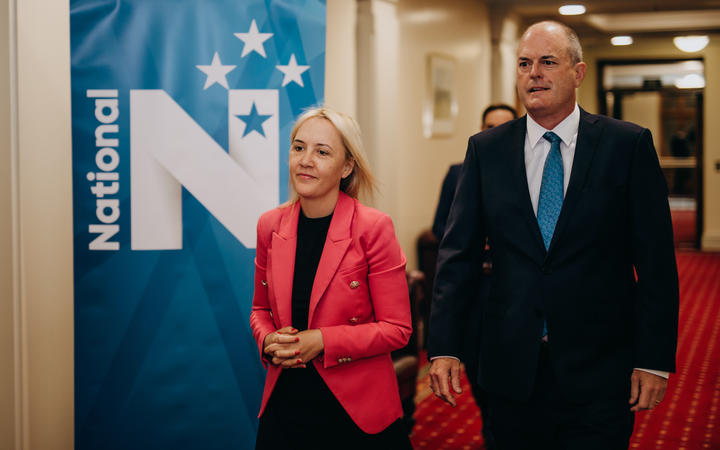 Kaye said international students contributed about $5 billion a year to the economy, spent on tuition fees, accommodation, food and tourism, as well as supporting about 50,000 jobs.

"New Zealand education providers have suffered a significant financial loss. Some estimates suggest our universities could see a combined loss of up to $400 million in revenue a year if they are not able to bring in international students. And that doesn't include the hit polytechnics and Private Training Establishments (PTE) are also taking."

Kaye said National has also proposed education providers handle quarantine procedures themselves with any health protocols being approved and audited by Ministry of Health officials.