It's not often the Greens and National see eye to eye on welfare, but both are critical of the government's new relief payment for some unemployed. 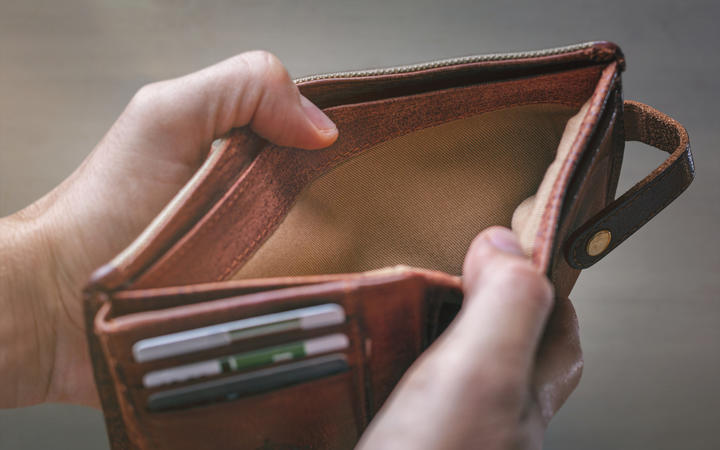 The government yesterday announced a payment for those who had lost their jobs due to Covid-19, while they find new employment or retrain.

That compares to a maximum $250 - taxed - for people over 25 on the existing jobseeker benefit.

National Party social development spokesperson Louise Upston said it was challenging to live off the job seeker benefit, but questioned the introduction of a different payment. 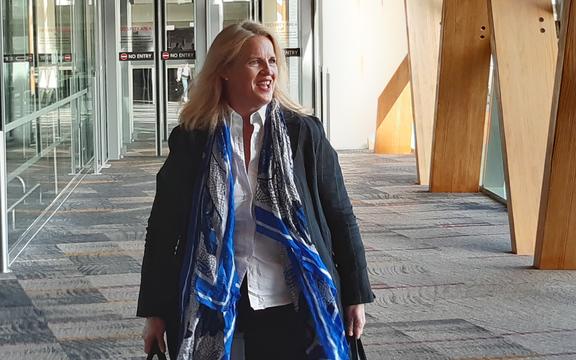 "Why would you introduce a complex, clumsy system that then makes it really unfair?"

"If someone lost their job in the middle of February for example, they would then be getting paid half the amount that someone would be on this new income support, which is clearly unfair," she said.

The comments echo the sentiments of Green Party co-leader Marama Davidson, who said Labour had failed to uphold a key element of the two parties' post election agreement.

Davidson said she had heard the frustration of beneficiaries who felt they had been deemed the "undeserving poor" by the latest move.

The payment was a "very clear" admission that base benefit rates were not enough to live on, she said, and she was "not satisfied" Labour's Confidence and Supply Agreement promise to overhaul the welfare system had been fulfilled. 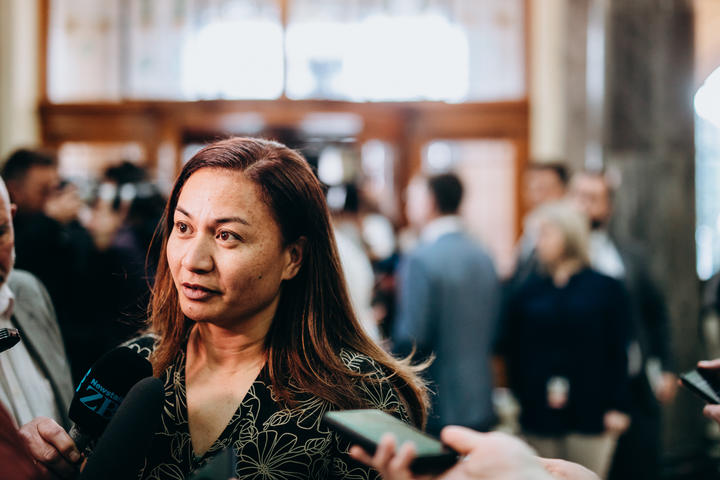 "We know that work has started, but there's still a long way to go."

The disparity has also been criticised by welfare advocates.

Social Development Minister Carmel Sepuloni said the government was still committed to welfare overhaul and she did not want to mix the two issues.

"It is different from this temporary measure we are putting in place to address the unprecedented times we have in job loss during this Covid-19 period," she said. 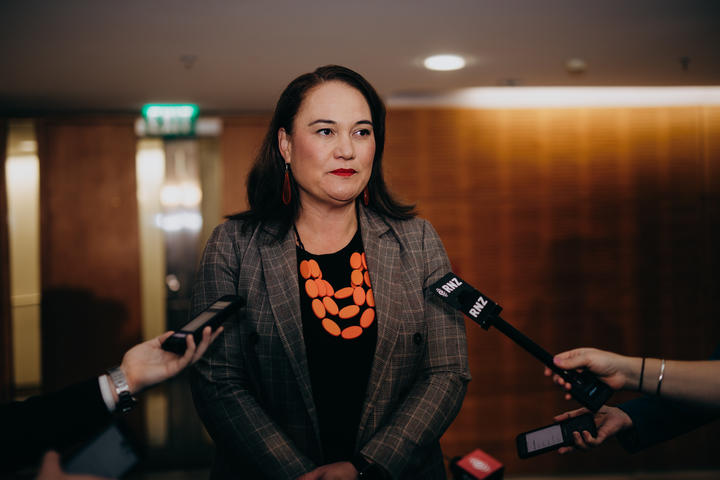 She said the Greens supported the job loss coverage policy.

"They want more to happen with the overhaul and of course income adequacy is still on their agenda and it's still on ours as well," she said.