Workers in some of the country's hardest hit regions have been given a helping hand to keep working. 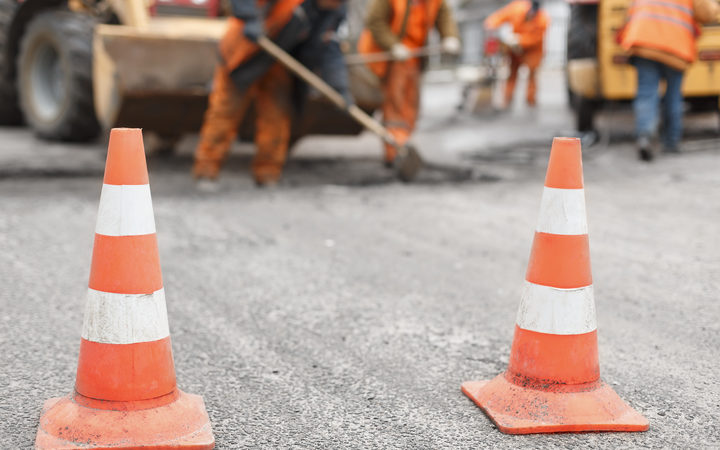 More than $36 million has been allocated from the government's workers redeployment package announced in March.

Local roading projects have been earmarked about $15 million in Hawke's Bay, $9.51m in Northland and $1.12m in Rotorua.

Phil Twyford said the support was aimed to soften the impact of Covid-19 on workers and businesses in some of the most affected areas.

"The initiatives announced today will create more than 400 local jobs in the regions and will help redeploy displaced workers into alternative employment over the next three to six months," he said.

The government has also set aside $6 million for the Ministries for Primary Industries to establish a national primary industries workforce package.

The Ministry of Social Development received $3.45m for training to ease workers into new redeployment opportunities.

Jones said many of the projects focus on safety improvements and maintenance projects for roads and bridges, footpath and cycleway construction.

"Training will be provided for workers looking to be deployed, tailored to the specific requirements of the jobs available in their area," he said.

"Training can be done pre-employment or on the job and can be delivered by providers or employers."

The package is administered through the Provincial Development Unit.