The government is removing the requirement for consents for low-risk building work like sleep-outs, sheds and car ports. 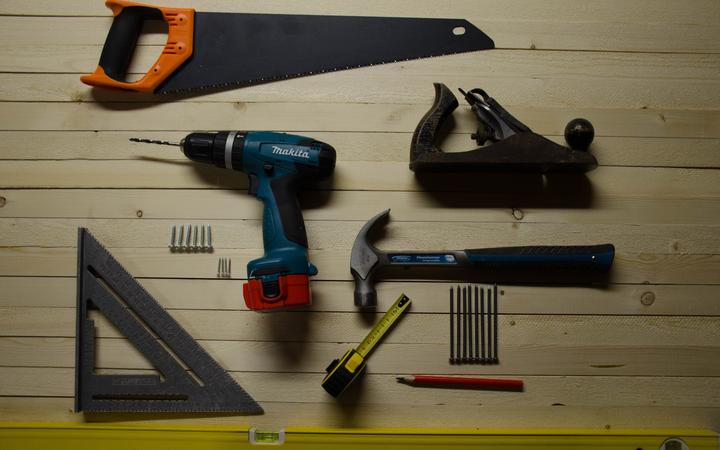 It's an effort to let the construction sector fire up faster on larger projects and assist the Covid-19 recovery, the government says.

The exemptions to the building work is expected to save homeowners $18 million a year, although the work must still meet the Building Code.

They are expected to come into effect at the end of August after changes to the Building Act have been made.

"Single-storey detached buildings up to 30 square metres - such as sleep-outs, sheds and greenhouses; carports; awnings; water storage bladders and others will now not require a Council-approved building consent, which will result in 9000 fewer consents to process a year.

"Some of the new exemptions will utilise the Licensed Builder Practitioners scheme, which recognises the competence of these building practitioners and allows them to join chartered professional engineers and certifying plumbers in having their own suite of exemptions."

Morris said he regularly heard from customers who wanted more space at their houses, but were limited to 10 square metres by the "clumsy" current rules.

"It's great, I think it's pretty revoluntary for the government to be making such a bold move. Thirty square metres, it's quite large," he said.

But Morris hoped people's DIY projects would still be supervised.

Salesa said work must still have oversight from licenced building practictioners and in some cases, engineers.

Morris said he was interested to see finer details of the revised rules, because it was important people's health and safety is not compromised.