Today New Zealanders will find out what life will look like if Cabinet agrees to loosen lockdown restrictions next week, and move into alert level 2. 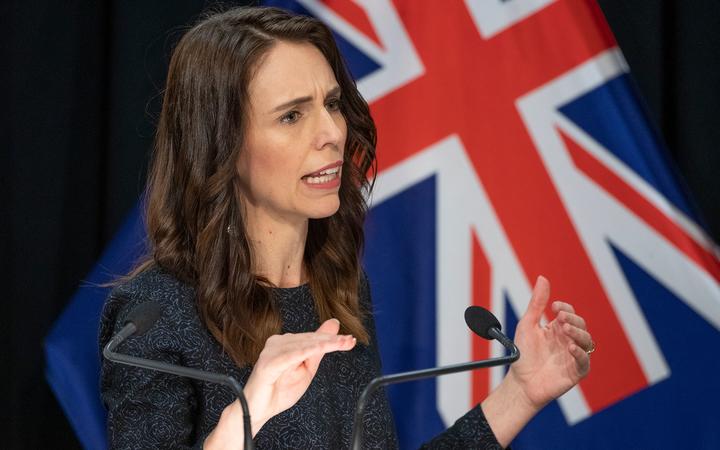 There are existing guidelines about what would be allowed, but Prime Minister Jacinda Ardern said these will be updated and may end up looking quite different.

Physical distancing would still be required but going to school, going out to eat and celebrating, or mourning, milestone events would become a lot easier.

Schools would open to all students, hospitality venues could reopen under certain conditions and larger weddings and funerals could be held.

Borders would remain closed but business and social activity would be much less restrictive.

There would still be limits on mass gatherings - no more than 100 indoors and 500 outdoors, and as long as you're not breaking those rules you could get back to playing sport and doing other recreational activities.

Travel around the country would be loosened slightly in alert level 2 but under the current rules would still have to be "essential"; the tourism industry is hoping ministers have heard their pleas, and their assurances they could operate safely.

What the govt is considering

Ardern said the rules will be updated because so much more was known about the virus.

"What you will have seen us do as we've gone through the different stages, we do take a fresh look at the system that was created at the beginning of the pandemic and what we apply is the latest knowledge, information and evidence to that framework."

The tourism industry has been one of the hardest hit, and Chris Roberts from Tourism Industry Aotearoa said allowing domestic travel that was "safe" as opposed to "essential" may be the lifeline many were hoping for.

Thousands of businesses "teetering on the edge" were ready to get back to business, act appropriately and safely and just wanted a chance to have some customers again, he said.

They could fulfil the key requirements of physical distancing - a metre apart - and the ability to contact trace, Roberts said.

His call was backed by National's finance spokesperson, Paul Goldsmith.

"I think people could forgive a huge amount of chaos and uncertainty at the start when we were in a mass panic, now six or seven weeks on we should be better organised and there should be clarity on what's in and what's out."

Another big change would be in the education system with all children back to school.

Education Minister Chris Hipkins said there was resistance from some schools to open under alert level 3, which he described as "unfortunate". 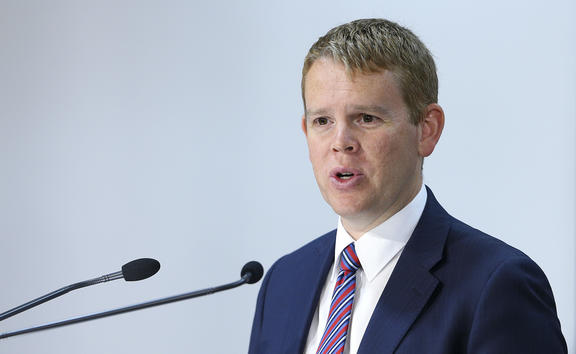 Schools would only open under alert level 2, he said, if the government was confident there was no widespread community transmission.

There would also be a rapid response if any new cases did occur and "no justification to remain closed, when there is very little risk".

"New Zealanders have been incredibly cautious as we've moved from level 4 to level 3, to some extent a lot of families are still operating as if we are in level 4 conditions.

"I think as we move down to level 2 there is going to be a piece of work there just to reassure parents it is safe to send kids back to school," Hipkins said, with schools needing to play an active role.

National's education spokesperson Nikki Kaye said they should not be forced to reopen if they did not feel ready.

"There is a clearly an issue of confidence by some parents and teachers that needs to be addressed."

Another sector that's been unable to operate to any extent under alert level 3 is personal services - hairdressers, dentists and beauty therapists.

They - along with an increasingly shaggy looking public - will be hoping they too can reopen their doors if New Zealand makes the move to level 2 next week.