New Zealand could remain in alert levels 2 and 3 for a "moderate amount of time" even if infection prevention and control continue, according to an official document. 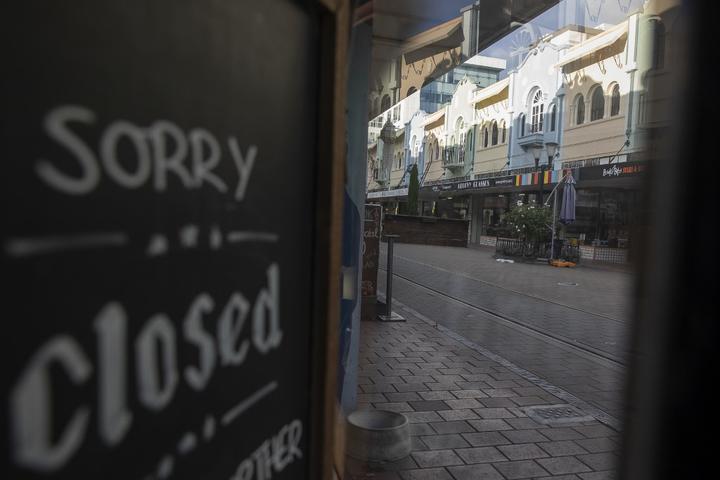 More than 300 documents, including papers, minutes and advice, related to the government's Covid-19 response were released yesterday.

An alert level framework document, dated 15 April, states the rules for alert levels 2 and 3 were created under the assumption they could be in place for some time.

If the country had to stay in each alert level for extended periods, or if it needs to move between alert levels 2 and 3 repeatedly for one to two years, rules could be modified, the document said.

Officials would consider what has been learnt during the lockdown, as well as international evidence when considering what alert level rules could change, it said.

"If we were confident that we could safely allow more people movement for economic activity, we might say retail stores can allow customers on premises (rather than only retailing goods by delivery or contactless collection)."

But, officials warn doing so would require more people to be at work and customers travelling to shops, subsequently adding pressure on public transport systems.

Allowing more people to go to work under alert level 3 would mean schools would need to open children who are too young to remain at home without adult supervision, they add.

"While schools can be an enabler of economic activity...education differs in that it is also an outcome sought.

"Schools cannot safely open for their entire rolls at alert level 3, and would need to continue providing distance learning in addition to on-site activities."

However, the paper states the meaning of alert level 4 should not change. 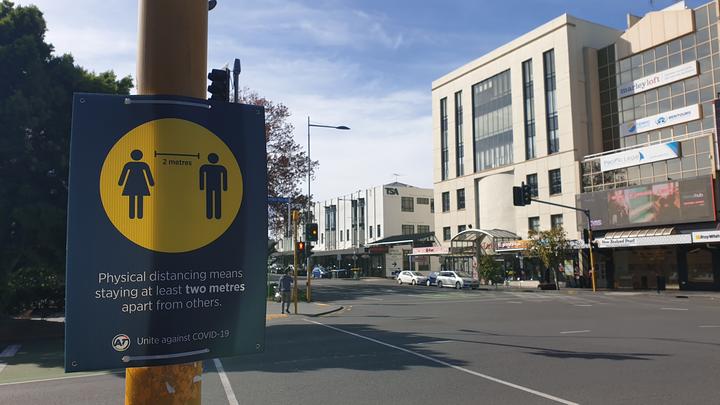 Alert level 4 is the government's most serious response and people need to know immediately what it means if the country needs to move to it again in future, it said.

"However, there are some marginal areas where adjustments are needed (such as to keep freight moving and prevent blockages for essential goods), if there is an extended period in Level 4."

Officials suggest allowing online ordering and delivery of non-essential goods if the country was placed back in alert level 4, as long as it can be done safely.

The document recommends the country takes a "graduated approach" when moving between each alert level.

"Taking a graduated approach in New Zealand would incrementally allow more people movement and contact, in a way which manages people's enthusiasm for reengaging with their communities and workplaces after Alert Level 4 restrictions.

"It also avoids overwhelming systems that have been dormant for a while and may have initially limited capacity when returning to operation."

Gradually moving between alert levels, as well as "rigorous" monitoring would be safer than a "shorter, sharper" change, it states.