General practices are on the brink of closing down because of the Covid-19 level 4 lockdown, interim chair of GenPro and rural GP Dr Tim Malloy says.

"We know that the job is still only half done."

Most of the work GPs do is accident-related, with almost a third of income coming from ACC, but this work has dried up, Dr Malloy said.

His own GP practice saw a 28 percent decrease in business, meaning it wasn't eligible for the wage subsidy, he said.

Infrastructure of primary care is eroding at a time we need to be building it back up, he said.

While the DHBs spent a lot on altering facilities for the worst case scenario, Dr Malloy said it seems they forgot to plan for the best case.

While things are beginning to return to normal for GP practices now that New Zealand has moved to level 3, Dr Mallow believes pre-pandemic behaviour will not return until a vaccination is created.

"As of yesterday, the demand shot up... I think most people feel they've put things off for what they consider is long enough ... there's an element of relief we're in level 3."

However, he says practices have undertaken a huge effort to ensure they are Covid-19 free and the word needs to get out that it's safe to seek health services, he said.

"If we don't act now to mop up the delayed diagnosis and treatment risk, we are going to have problems … but I think it's salvageable."

'The stressors have compounded and exacerbated an already difficult situation'

Community midwives have literally had to fill the gaps of other providers during lockdown and they've noticed a significant increase in work, she said.

That extra care is done at a cost to the midwives themselves, she said.

Both structural inequality and funding issues have come to light during this time, she said.

For example in the early weeks of level 4, community midwives had to find and pay for their own PPE and were at the whims of the DHB, she said.

During the lockdown period, about 5000 babies were born.

One of the big changes for people included leaving hospitals very quickly after giving birth. Women who had caesareans were leaving after a couple of hours, Eddy said.

Early discharge was a challenge for many, she said.

It's difficult to provide the appropriate care for someone within the first 15 minutes of a virtual check-up, she said.

"Midwives have noticed the lack of access to mental health and family violence services.

"It's been an incredibly stressful time for the midwives."

Eddy told the committee, one benefit of the lockdown has been babies having healthy weight gain because there hasn't been distractions during breastfeeding or pressure for parents to put unrealistic expectations on themselves. 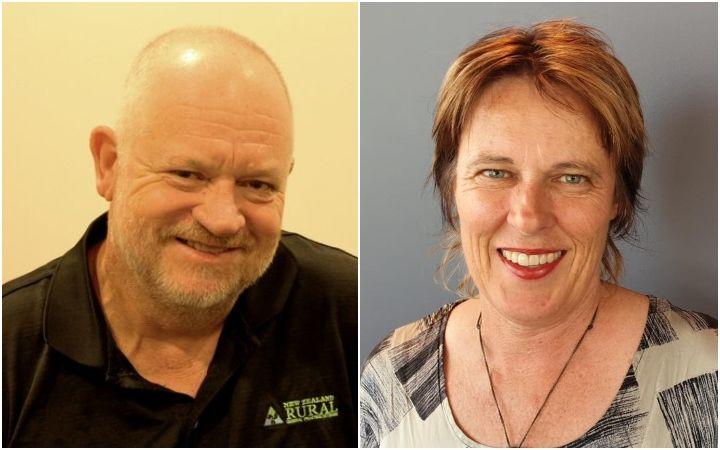