The minister in charge of our spy agency the GCSB has ruled out using the UK's approach to Huawei technology as a blueprint for New Zealand. 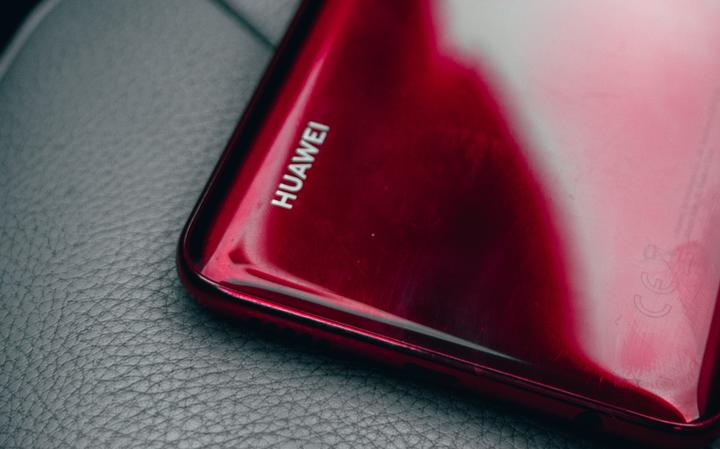 The UK has decided to let Huawei be used in its 5g networks but the Chinese firm will be banned from supplying kit to "sensitive parts" of the network. Photo: Unsplash / Zac Wolff

The UK has decided to let Huawei continue to be used in its 5G networks but with restrictions.

It comes after significant concerns were raised by the United States and opposition in the British government about Huawei being a potential surveillance risk. In late 2018, the GCSB turned down Spark's proposed use of Huawei equipment in its new network because it would raise significant national security risks.

GCSB minister Andrew Little ruled out the UK approach for New Zealand when speaking to Morning Report on Tuesday.

"It doesn't work that way. They've made that decision for their reasons. We have a statutory code under which decisions are made about what technology telcos in New Zealand use... That's what decisions have been made under up to now and will continue to be so."

But he didn't rule out Huawei being used in New Zealand altogether.

"As the telcos, you know, roll out 5G more, there will be further applications and they will all be assessed on the technical capability and national security interests ... so far in terms of 5G rollout in New Zealand, no notification from any telco has entailed using any Huawei technology."

It was "impossible to say" if it could be used in future, Little said.

"The overriding objective of the ... legislation is to make sure that the technology that telcos use - given what's now carried in our networks, extraordinary amounts of data and a fundamental piece of infrastructure - it needs to be secure. It's a vital part of our kind of national security infrastructure.

"So any assessments made on technology that telcos wish to use will be subject to that assessment. What happens in the future with any potential application from any telco just simply remains to be seen, but the national security interests will be overriding when it comes to those assessments."

He said "categorically no" when asked if he had been lobbied by the US over Huawei. The US, a strategic partner to New Zealand and member of the Five Eyes network, is opposed to using the company's technology.

"I'm very confident that the officials in the GCSB similarly, have not been lobbied in that sort of way."