This week a Canadian court has been considering a US application to extradite Meng Wanzhou, Chief Financial Officer of Chinese telecom giant Huawei (and daughter of its founder).

Wanzhou was arrested in Vancouver in December 2018 at the request of the US government, accused of fraud for violating economic sanctions against Iran.

The case has escalated diplomatic tensions at a time when several members of the 'Five Eyes' intelligence alliance (including New Zealand) are considering whether there could be security risks associated with using Huawei technology in their 5G mobile networks.

Jason Proctor is a reporter for CBC News in Vancouver and the creator of Sanctioned a podcast about the affair. 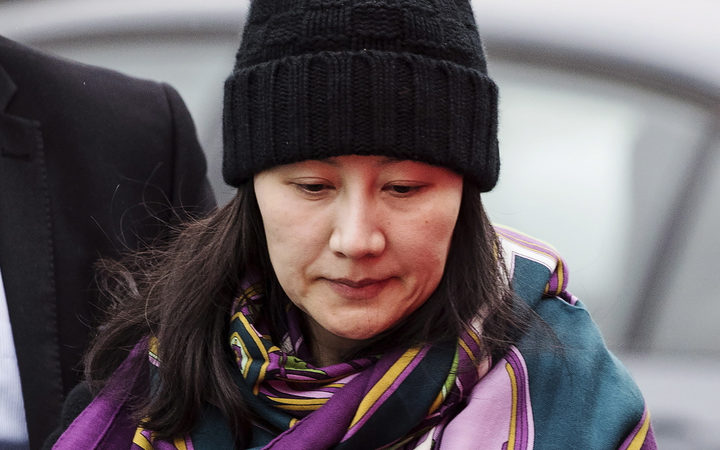