Claire Szabo has been voted in as Labour's new party president. 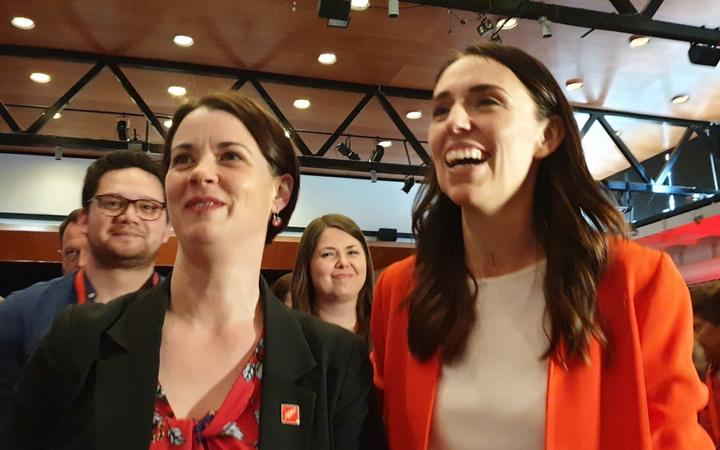 The vote was held at the party's annual conference in Whanganui.

Former president Nigel Haworth quit in September, amid claims he had mishandled complaints about sexual assault.

Two inquiries into the allegations are still underway.

Ms Szabo is the Habitat for Humanity NZ chief executive and has spent the last 12 years as an active member of the party.

As president, Ms Szabo is vowing to exemplify Labour's values and deal capably with the findings and recommendations expected to come out of the inquiries.

Ms Szabo was asked how she would deal with those reports once they are completed.

She and the party would work through them very diligently, she told reporters, and in a timely way.

"We're in a process of learning ... and I don't think that's unlike most organisations, so we take that on board and I'll be making sure that's a process that's led and executed well."

She said there was not a long list of things that needed changing within Labour, but her first actions would be to review all of the party information, talk to the New Zealand council and go from there. 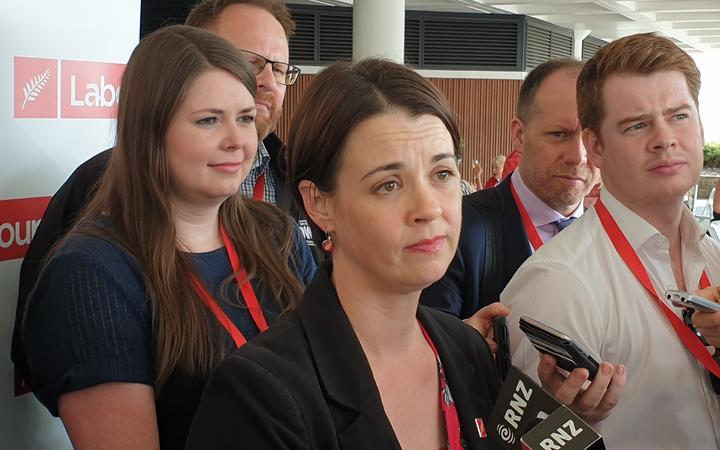 In her acceptance speech, Ms Szabo said the New Zealand council has its work cut out for it.

"We, the indivisible Labour Party, have a big job ahead of us. We have a wonderful Labour government to re-elect in 2020.

"And we know what that means, we have fund to raise we have policy to write we have members to mobilise. I look forward to working with each and every one of you", she said.

Ms Szabo is a 41-year-old with a young family; she didn't see anything notable in the fact both she and the Prime Minister Jacinda Ardern had the top leadership roles in the party.