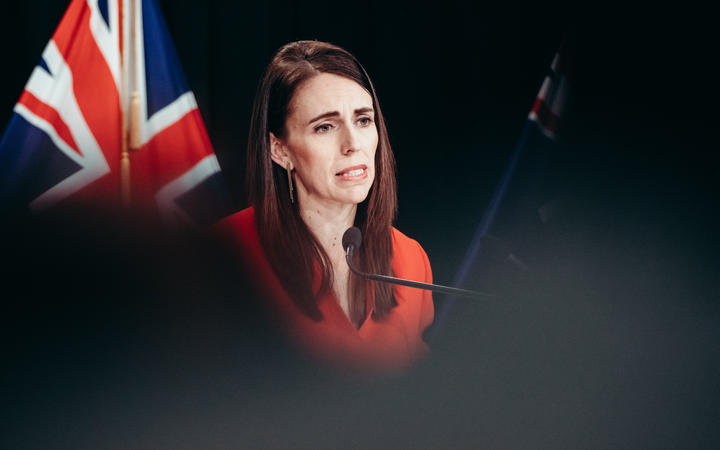 Ms Ardern said her priorities during the summit would be discussing the key strategic and security issues facing the Indo-Pacific region, as well as strengthening New Zealand's regional relationships.

"The security challenges facing our region - be it nuclear proliferation, terrorism and violent extremism, maritime security or climate change - are too big for any country to tackle alone.

"I will be emphasising to other leaders in the region that now, more than ever, these challenges require collective action," she said.

Ms Ardern will have several bilateral meetings during the trip and deliver a keynote address at the Association of Southeast Asian Nations (ASEAN) Business and Investment Summit.

She will arrive in Bangkok on 3 November and depart 4 November.

Winston Peters will be Acting Prime Minister during this time.

The summit has 10 ASEAN members along with eight dialogue partners, including New Zealand, the US, China, Russia and Australia.