Parliament will vote later today on whether or not a referendum on voluntary euthanasia will be held at the 2020 general election.

ACT leader David Seymour is hoping New Zealand First will back the next vote on his voluntary euthanasia bill. Photo: RNZ / Ana Tovey

The members bill in the name of ACT leader David Seymour would allow adults with terminal illness to request assisted dying.

The End of Life Choice Bill has been making its way through Parliament and will come back before MPs late this afternoon.

Later this afternoon, and likely into the evening, MPs will decide on a number of proposed changes, including putting it to a referendum, a condition of New Zealand First's support at the final vote.

This is what's known as a conscience issue so MPs will cast personal votes rather rather voting along party lines.

Party leaders of Labour and National have made their views clear ahead of the vote, Labour's Jacinda Ardern said she would vote for the referendum if it looks like that's what is needed to get the Bill through, whereas Simon Bridges will vote against.

Mr Seymour said he wouldn't describe the referendum clause as "critical", but added it would be "extremely challenging to get the numbers without New Zealand First's support", so he'll be voting for it and is urging other MPs to do the same.

"Almost three-quarters of New Zealanders really want the choice of assisted dying to be there.

"The way to get that legislation in place is to secure the votes of New Zealand First, to have a majority in Parliament to pass the law so that New Zealanders as a whole can then choose to ratify it at the next election," he said.

New Zealand First MP Darroch Ball summed up his party's position: "It's such an important issue that affects the social fabric of New Zealand and it's not for temporarily empowered politicians to choose that."

MPs opposed to the referendum told RNZ MPs had been sent to Parliament to make these decisions, and should not abdicate responsibility by leaving it up to the public.

"The public has had the opportunity to put in their submissions and it's at the point where MPs should actually make a decision," she said.

National MP for Northcote Dan Bidois holds a similar view, saying with such a "delicate and nuanced" topic, MPs should have the final say.

MPs will be mindful of not only the outcome of the End of Life Choice Bill itself, but the prospect of having two controversial referenda for voters to consider at next year's election.

Labour MP for Rongotai Paul Eagle said his preference was not to have a referendum, because it "just takes the focus away from other priorities" and alongside the cannabis referendum starts "stacking up things that I think we can make decisions on as decision makers".

But if he had to vote for the referendum to help the entire Bill pass, then that was what he would do. 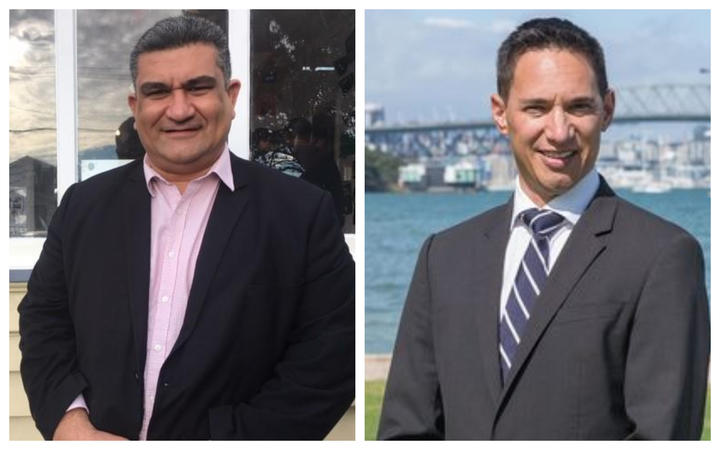 There has been a vocal and vigorous opposition campaign against the law change, but it's now nearing the final stages.

One tactic opponents can adopt is to put up big numbers of proposed changes to the legislation, known as Supplementary Order Papers, or SOPs.

Even if there are not enough votes to get any of these changes through, it can take up significant amounts of time to hold each vote. As it's a personal vote MPs have to come to the House and vote with their feet through two doors on either side of the debating chamber - the "Ayes" or the "Noes", then those votes have to be individually counted.

The ability for filibustering for this vote will be limited though, as the chairperson has the discretion to dismiss further SOPs if it gets to the point they feel Parliament's time is being wasted, or that through early votes the will of the House has been made clear. If the referendum SOP is passed, there will be no further votes on that part of the Bill.

The only parts left to debate are on the title, and the commencement date - the latter is where the referendum question will be determined.

It's not possible to predict the exact timings of when certain votes will happen, but the best estimate is the referendum vote will come up after the House resumes this evening at 7.30pm.

If the committee stage votes are all wrapped up tonight, the final vote is likely to be held on 13 November.