The Transport Minister has released almost all of the letters he's received from Green MPs since coming into office but still refuses to release the letter from Associate Minister Julie Anne Genter, now the subject of an Ombudsman complaint. 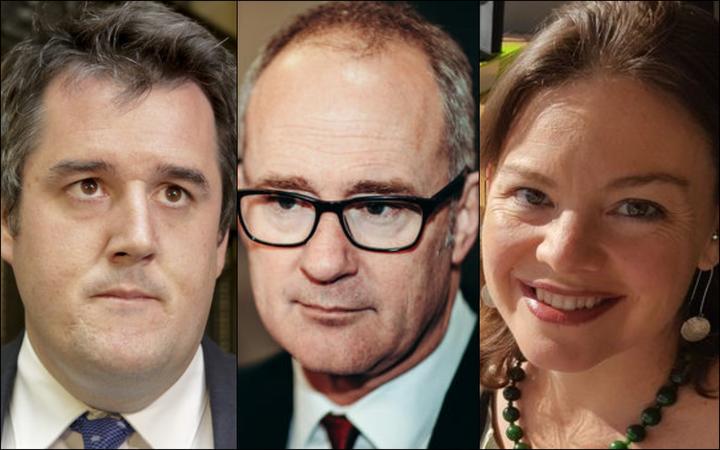 The National Party is continuing to pursue the letter Ms Genter, a Green MP, wrote to Phil Twyford in March.

National's Chris Bishop claims that letter will show she ran interference over initial plans for a second Mount Victoria tunnel in Wellington.

Ms Genter has argued she wrote in her capacity as the Greens transport spokesperson, not as a minister, and so was withholding the letter to maintain the ability of government parties to consult each other, and have "free and frank" communications.

However she has confirmed she wrote the letter on her ministerial letterhead.

Mr Bishop requested all letters Mr Twyford has received from Green MPs under the Official Information Act and received seven documents in response.

However, the letter in question has been withheld by Mr Twyford on the same grounds cited by Ms Genter, and to preserve collective Cabinet responsibility.

Two of the letters, from MPs Jan Logie and Gareth Hughes, were about constituent related matters.

Four of the letters were from Eugenie Sage in her capacity as Conservation Minister and Associate Environment and another from James Shaw as Statistics Minister.

None specifically related to Green Party positions on the various issues traversed, but Mr Bishop said the Minister was still happy to release letters from Green MPs and ministers "when he feels like it" and when it's politically inconvenient finds "every reason under the sun" to withhold.

There remained strong public interest in the contents of Ms Genter's letter, he said, and it should just be released.

In his letter to Mr Bishop accompanying the release of the letters, the Mr Twyford said the reasons for withholding that particular letter were "not outweighed by any other considerations that render it desirable, in the public interest, to make the information available".