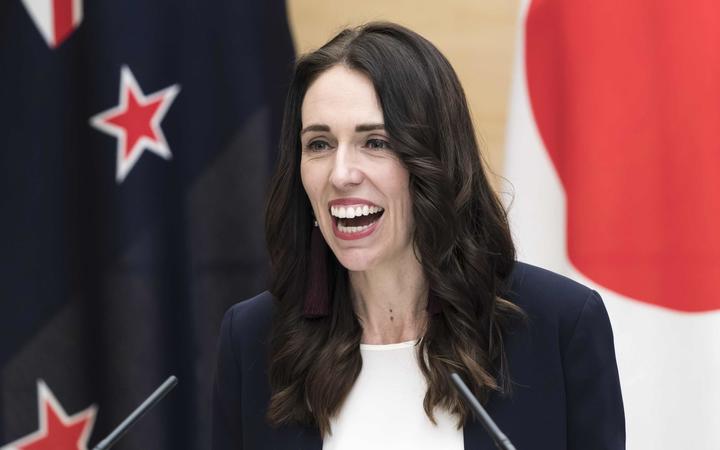 Ms Ardern has a busy agenda for her second trip to the annual leaders' week, not least a high-profile sit-down with US President Donald Trump.

The two leaders are likely to discuss continued efforts toward a UK-NZ free trade agreement as well as the evolving Brexit situation.

They spoke over the phone in August shortly after Mr Johnson's election to Conservative Party leader and subsequently Prime Minister.

Mr Johnson's attendance at the event had been uncertain due to the ongoing legal and political battles over the UK's exit from the European Union.

Ms Ardern has sought to dampen expectations around her first official meeting with Mr Trump, to take place Monday afternoon, stressing they have crossed paths and spoken informally before.

Even so, attention will focus on their conversation, with Ms Ardern having already signalled she will raise New Zealand's so far unsuccessful bid for an exemption from US steel and aluminium tariffs.

The two leaders' discussion will likely also touch on the 15 March terror attack in Christchurch, offering an opportunity for Ms Ardern to encourage Mr Trump to join the Christchurch Call.

The White House declined to sign up to the commitment - which aims to eliminate terrorist and extremist content online - at its Paris debut in May, citing freedom of expression.

Shortly after their meeting, Ms Ardern is expected to unveil more countries which have joined the 17 which initially signed the pledge.

Climate change is the top ticket item on the General Assembly's agenda this year with Secretary General Antonio Guterres convening a Climate Action Summit on Monday.

Ms Ardern will play a brief but symbolically significant role in the event, having been invited to give the opening address, a three-minute speech outlining New Zealand's commitment to action.

Only countries which have made certain climate commitments have been allowed to speak at the summit, meaning the notable absence of speakers from nations such as the US, Japan and Australia. 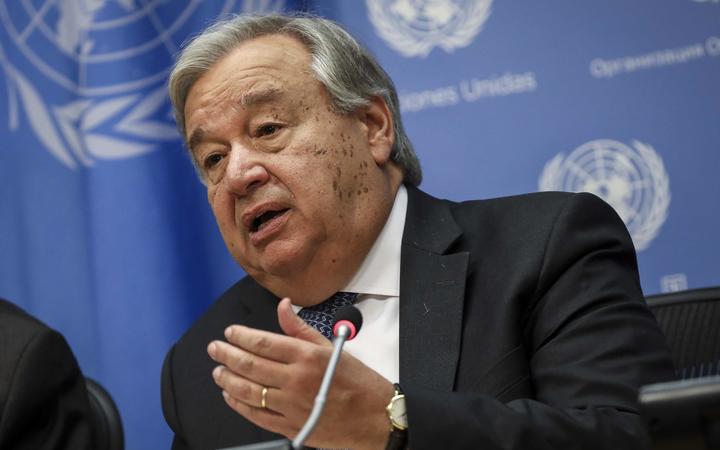 In the months leading up to the event, Mr Guterres implored world leaders: Don't bring a speech - bring a plan.

Ms Ardern will speak again on climate change later in the day at an official UN forum to an audience of major business leaders and heads of states and government.

It's possible Ms Ardern will raise the subject with Mr Trump directly, given his announcement after taking office that he would withdraw from the landmark Paris Agreement.

This year's General Assembly takes place against a backdrop of global uncertainty with the international community eyeing tensions between the US and Iran.

A massive security operation is underway in New York with cordoned off streets and a heavy police presence.

Ms Ardern made headlines at UN leaders' week last year after bringing her daughter Neve into the General Assembly hall.

Her speech in last year's general debate was viewed by many as a counterargument to Mr Trump's America First message, with her focus on the importance of multilateralism.