The Labour Party president's position is looking increasingly shaky with Prime Minister Jacinda Ardern declining to express confidence in him and his handling of complaints about sexual assault by a staffer. 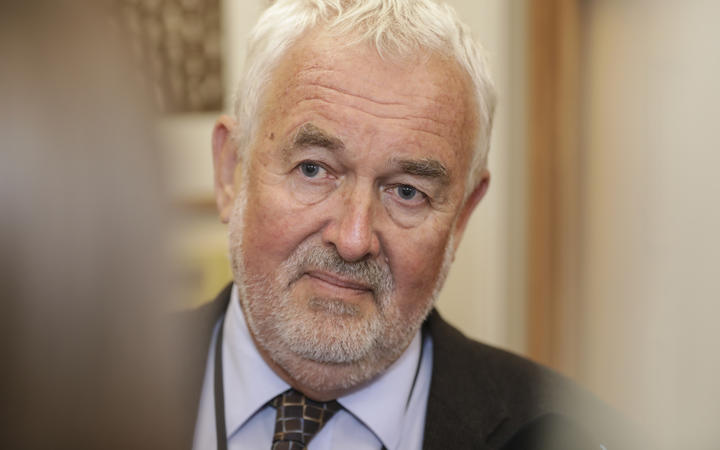 The Labour Party has come under renewed pressure after The Spinoff yesterday published the account of a Labour volunteer who claims she was pinned to the ground and attacked by a Labour staffer at his home in early 2018.

The 19-year-old woman told the website she had raised the allegations with three members of Labour's ruling council as part of an internal inquiry this year, but no disciplinary action was taken.

Seven people laid complaints with Labour about the male staffer earlier this year. Following an internal inquiry and the lack of subsequent action, several people complained to the media and the opposition National Party. 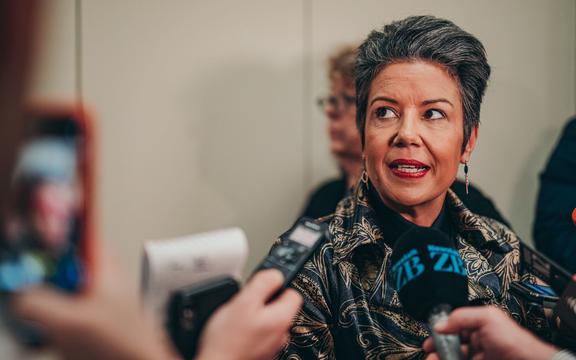 National Party deputy leader Paula Bennett told Morning Report the Labour Party would have known there had been complaints of sexual assault made against one of its staff.

"I've actually read the testimony she gave to the panel and it's even more harrowing I think than what people would've read yesterday through the media.

"She's not alone; others had gone forward as well. I believe there's more than one allegation of sexual assault ... I've see emails between them ... it's very very obvious that absolutely they knew it was sexual assault."

Ms Bennett said she understood police were not yet involved, but the prime minister had a lawyer looking at the issue.

She said Labour Party president Nigel Haworth had to go, but that the buck did not stop there.

"It is not tenable for Mr Haworth to stay in his role, but there have also been many others that have been complicit," she said.

Prime Minister Jacinda Ardern told Morning Report she found out that the complaint was of a sexual nature yesterday in The Spinoff article.

The complaints made in the public domain were not what was brought to the Labour Party, she said.

"At the time that I was given a heads up of complaints that related to someone who was in the employment here as you would expect, I asked about the nature of those complaints. My specific questions were - are they sexual in nature, are they physical in nature? I was advised that they were not," she said.

She brought in a QC four weeks ago because she needed a third-party - "a trusted, reliable individual" - to give her "a sense of clarity" about the case, she said.

"I need clarity, I need to act decisively and I need to fix it ... and I will. But I do need the QC to report to me."

She said Mr Haworth understood his position and if the QC report was unfavourable towards him, "we will need to act on that".

"When I have clarity I will act on it."

She said there was more than one individual who made complaints about the "behaviour of the individual that's the subject of these allegations".

The complaints were made about six months ago and it's been five weeks since the accused staffer was "not coming into the precinct".

One of the issues she said was that "none of these complaints have been made around the individual's employment, so it's been difficult therefore to have something to act on in regards to their employment".

She said his employer - which is Parliamentary Service - had not received any formal complaints and so was unable to take any further action.

"Nonetheless, for obvious reasons we do not believe it's appropriate the staffer be onsite, so he has not been for the last five weeks."

She said the Labour Party had always been clear that it would not be appropriate for them to investigate complaints and allegations of a sexual nature. That it would always be an issue for the police.

Mr Haworth has declined to return RNZ's calls, but earlier issued a statement to The Spinoff in which he insisted that none of the complaints investigated related to sexual assault.

"The person leading the original review made it clear to the complainants that the party would never be the appropriate body to handle allegations of that nature and that they would need to be investigated by the police," the statement said.

"Given all these matters are subject to a current appeal process, it isn't appropriate to comment further on them until the appeal is complete."

Mr Haworth last month announced that an independent appeal process would be set up at the complainants' request.