The government has announced $27 million to build a new school and 20 new classrooms in Otago and Southland.

Minister of Education, Chris Hipkins, unveiled the education growth plans for the south at Shotover Primary School in Queenstown this morning.

The plan included $17m for a new 400-pupil primary school at Hanley's Farm - a development just outside of Queenstown and an additional $10m will go towards building 20 new classrooms to accommodate 440 pupils at five schools in Otago and Southland.

Mr Hipkins said forecasts suggested new classrooms and schools might be needed for an extra 5000 students in Otago and Southland's highest growth areas by 2030.

"We know we're going to need more new schools in this area as this population growth continues and so there'll be further announcements in the future. But at the moment I'm confident that with what we've been announcing today that we'll be keeping ahead of the growth curve rather than constantly playing catch up."

Mr Hipkins said it typically took three-to-four years to build a new school and therefore the Hanley's Farm project would not likely be completed until sometime in 2023.

"Obviously if we can get things done faster we aim to do that, but we do have to work within the constraints we have. But by bringing that money forward now we can get that work underway sooner." 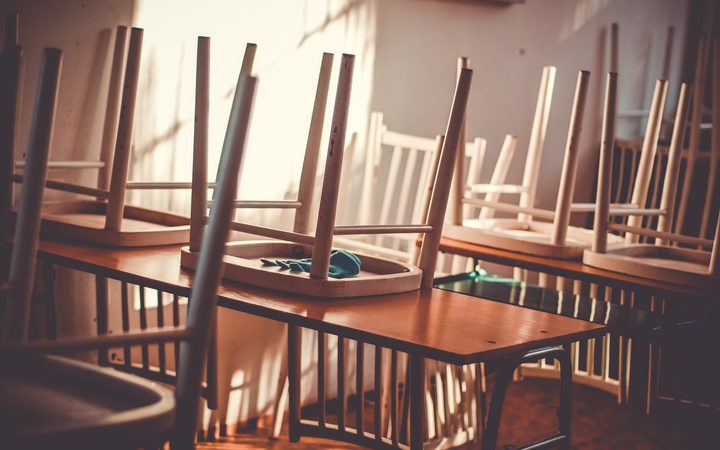 The plan includes funding for a new 400-pupil primary school just outside of Queenstown and for 20 new classrooms to accommodate 440 pupils at five schools in Otago and Southland. Photo: PIXABAY

The government would also be assessing the secondary schooling needs of Queenstown Lakes, Central Otago and Northern Southland.

"We'll be looking at how we can expand secondary provision across this area and that'll include talking to the existing secondary school (Wakatipu High School), which has just been moved to a new site and had new facilities added to it," he said.

"We are keeping this under constant review. Population growth can be a little bit unpredictable but we are constantly looking at what the population trends are so we can stay ahead of them."

Mr Hipkins said he expected further announcements in the area in the near future.

"We keep this under very constant review so that as we become more certain around what the population growth is going to be we can then make sure we are securing sites, putting funding in place to expand existing school sites so we can keep ahead of that population growth."