The government is investing $45m to build a new school and 50 new classrooms across the Bay of Plenty, Taranaki, Manawatū and Whanganui.

Brookfield School in Tauranga will be relocated to a nearby site and expanded to provide 325 additional student places.

Thirty-five more classrooms will be built across Bay of Plenty-Waiariki for about 700 additional students.

The funding is coming from the $1.2 billion set aside by the government in this year's Budget for school growth.

Read the full list of schools to get new classrooms here.

Making the announcement in Tauranga this morning, Education Minister Chris Hipkins said estimated 13,000 extra student places may be needed in these regions by 2030, and of those 10,000 were predicted to be in the Bay of Plenty-Waiariki area.

"We need to make sure families in some of our fastest growing areas around the country can be confident their local schools will have enough space for their kids." 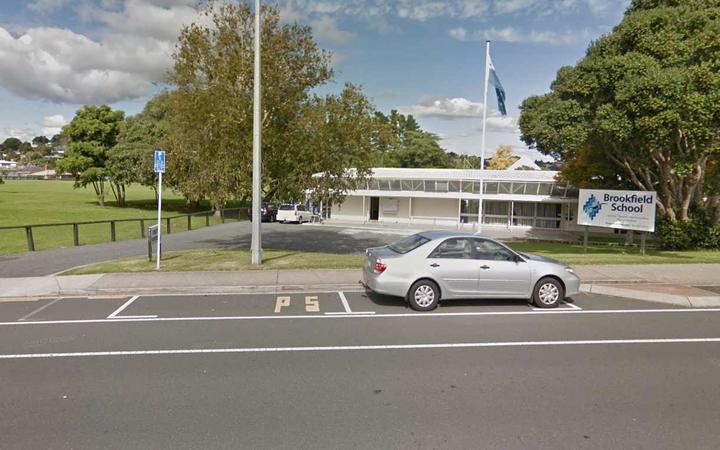 Brookfield School in Tauranga will be relocated to a nearby site and expanded, the Education Minister said. Photo: Google Maps