Social agencies are demanding action to fill a huge funding gap which they say makes it impossible for them to help people as well as they could. 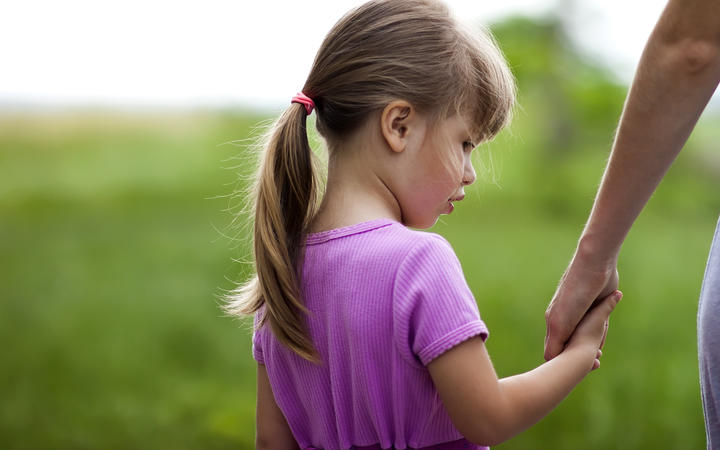 A new report has found there's a $630 million gap between what the government contracts social service charities to do, and the actual cost of doing the work.

The government acknowledges there is a funding gap, saying there is work to be done - but it's still deciding on what to do.

The report, commissioned by Social Services Providers Aotearoa, has found the government provides less than two-thirds of the actual cost of the work charities and social services are contracted to do.

"It isn't right, and it hasn't been right for the last 30-odd years, and it's becoming harder to find the additional funding," Brenda Pilott, the national manager of Social Service Providers Aotearoa said.

She said it's a "very flawed" model - contracting an organisation to do something, and then making them fundraise to actually be able to do it properly.

"It's not only not fair, but it's actually not a sensible way to run a system that's really vital to many New Zealanders, particularly our most vulnerable citizens."

The report said $300 million of the $630m shortfall is for wages - the difference between what social workers with comparable qualifications and experience would be paid elsewhere, for example within the government.

Last year alone the children's charity Barnardos worked with 50,000 young people, including victims of child abuse and family violence. It's struggling to attract staff, particularly social workers, who can earn around 30 percent more in government agencies like Oranga Tamariki.

"The salary gap is now huge. It's anything between $20,000 and $30,000, if you're going to work for Oranga Tamariki or the health sector," chief executive Mike Munnelly said.

"People start to behave in a very economically rational way, and they move. We're starting to lose staff, our turnover rate is starting to rise, our ability to deliver the services we want to deliver is going to become increasingly limited."

Mr Munnelly said it's harder to keep up with demand. He said government-funding has stagnated, and at the same time the problems they're dealing with are becoming more complex.

He credits the government with making some change, but said it's been piecemeal when it needs to be comprehensive. He said they must be properly funded in order to reach people the government can't.

"If you've got families who are reluctant to engage with the state system, who are facing issues of family violence, child abuse and neglect, if you don't have a Barnardos, who's a non-stigmatising open door service you're not going to get to those people," he said.

"If you want to truly build a better New Zealand then having services like ours that can be there are essential."

Sue McCabe, the chief executive of Philanthropy New Zealand, said some donors don't want to act as a backstop for services they think the government should fully fund.

"For example, one large funder has a policy that they do not grant organisations funds if they are funded 70 percent by government, because they know they're effectively topping up a government shortfall. Some will fund the organisations, because they know the services need to be delivered, but others will hold the line and say 'no, we're not going to prop government up they need to be taking responsibility for this issue.'"

Social Development Minister Carmel Sepuloni accepts the sector is underfunded - but said she hasn't seen how the report writers arrived at $630 million. She said the government's put more than $100m extra into social services in the last two years, including $76 million for frontline family violence services.

The minister said she's commissioned work into how social services can be more effectively funded.

"We've got the social wellbeing board working on this, trying to work out what more effective social services are, how we fund and contract more effectively.

"Are there more changes required? I definitely think so. That work is currently being undertaken and we welcome that report."

The social services sector wants to work with government agencies on a bid for more budget funding in 2020, as well as calling for the government to "reset" the underlying principles of a partial funding NGO system.